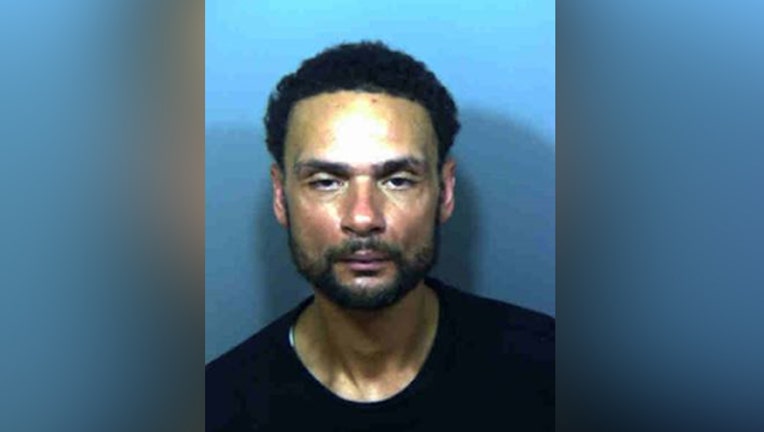 HYATTSVILLE, Md. - A man is in custody after he stole a police car in Prince George's County.

Police say it all started around 7:15 a.m. Saturday, when they responded to a domestic dispute call in the 2300 block of University Boulevard in Hyattsville.

It was there that police learned of 43-year-old Abdul Hakim of Greenbelt assaulting a woman.

The arresting officer took Hakim to a jail in Hyattsville. The officer kept the vehicle running while Hakim was in the front passenger seat.

Another officer loosened Hakim's handcuffs after he complained they were too tight, then the officer left. Hakim then got into the driver seat and took the wheel.

Police say Hakim struck several cars during a police chase before eventually crashing at a park near 24th Avenue and Lyndon Street.

Police say Hakim still had on his handcuffs, but managed to slip his arms around to the front of his body.

Nobody was hurt during the chase.

“I am proud of the lengths to which my officers went to demonstrate their compassion to a sick individual they had arrested for a violent act on a cold day," Prince George's County Police Chief Hank Stawinski said in a statement. "It is always discouraging when an individual exploits kindness to commit more violence and endanger more people. Due to his actions, my agency is now reviewing the practice of leaving a cruiser running for any reason at all."