WASHINGTON - The suspect who stole an ambulance in Southeast D.C., while paramedics were attending to a patient over the weekend, has been arrested.

According to Metropolitan Police, D.C. Fire and EMS paramedics responded to a call for a man down near the intersection of Chicago Street and Martin Luther King Jr. Avenue around 8:52 a.m. on Saturday.

While attending to the patient, Edwards armed with a gun walked up to the ambulance and demanded that paramedics get out of the ambulance. After they did so, the suspect took the vehicle and drove away.

Police said Edwards later ditched the ambulance along the 200 block of K Street, Southwest. Officers chased him on foot, but he was able to get away.

Police released a surveillance photo of the suspect. 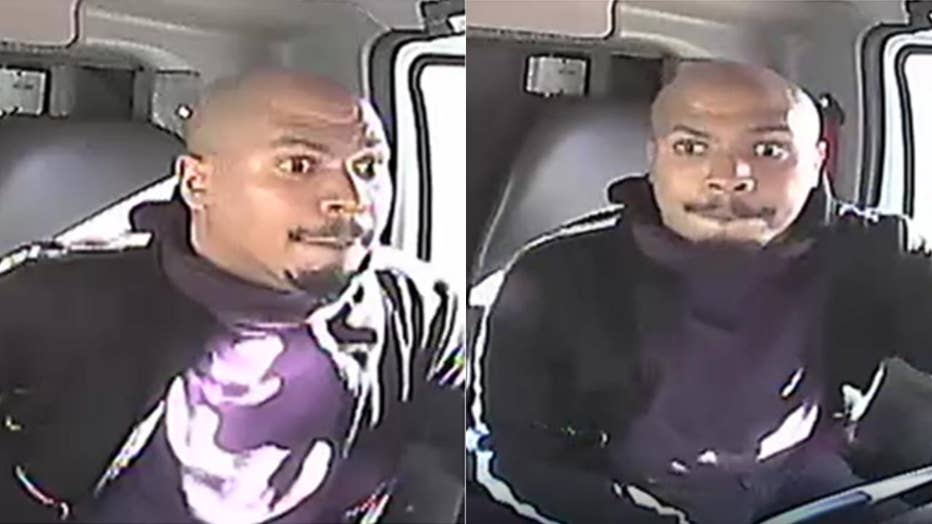