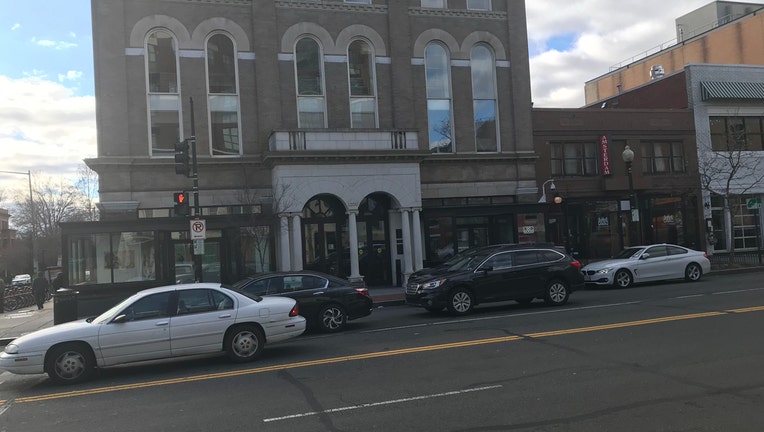 A man was stabbed to death early Sunday near 12th and U streets, Northwest.

WASHINGTON - A 22-year-old man is dead after a stabbing early Sunday in D.C.'s popular U Street Corridor.

Police say that's when they found 22-year-old Dy'Mani Priestley of Hyattsville suffering from a stab wound.

They took Priestley to a nearby hopsital, where he died.