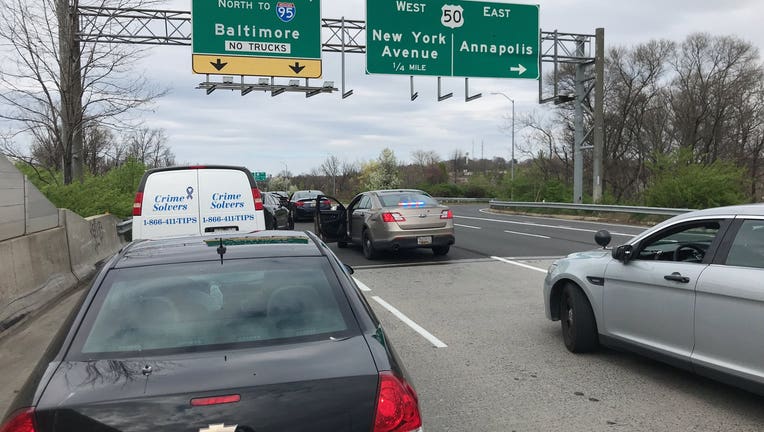 PRINCE GEORGE'S COUNTY, Md. - A man was shot to death in his car Saturday afternoon on Interstate 295 in Prince George's County, police say.

That's where they found the victim suffering from gunshot wounds in a car.

He later died at a nearby hospital.

Police did not immediately disclose any other details.

Anyone with information on the shooting is asked to call police at 1-866-411-TIPS.