LAKELAND (FOX 13) - A man, apparently hiding from police, failed to heed the posted alligator warnings and was badly wounded by a gator as he tried to swim across a Polk County lake.

Family members told FOX 13 Jesse Kinsinger, 21, and his mother, Rena Kinsinger, got into an argument Wednesday night at an apartment on Long Lake Circle.

"Him and his mother kind of got into a verbal altercation and it got to the point where she was like, 'I'm just going to have to call the cops and have them just talk to you and have them calm you down because you're just being out of line,'" said Kinsinger's brother-in-law, Mike Taylor. "He's like, 'No, I don't want cops called, I don't want to go to jail.' So he ran and I wish he didn't."

Jesse's mother called 911 and told Lakeland police he fled to a wooded area behind their apartment and she was concerned for his safety.

When officers got there, Rena said her son needed psychological help and was having an "episode" related to post-traumatic stress. He's been on medication since he was shot during a home invasion in 2012, she explained.

Police searched around the area using a helicopter and bloodhounds.

"He swam back across the lake because he knew the police were looking for him," said Lakeland Police Sgt. Gary Gross. "He was trying to hide from us. Again, he was not in the right state of mind."

Kinsinger was found lying on the ground near the lake behind the apartment with most of his left forearm missing.

"I said, 'Jesse, what's going on?' And he says, 'A gator got me,'" Taylor explained, adding his brother-in-law was lucky he was nearby. "According to the doctors and the paramedics, if I hadn't applied all that pressure and did the tourniquet, he would have bled out. So luckily I was able to get over here as fast as I could and I'm just very thankful that he's alive."

A sign was posted near the lake that read, "Caution! Alligators frequent this area!"

Jesse's mother said the gator tried to kill her son by doing a "death roll" to drag him into the water.

According to Florida Fish and Wildlife officers, the gator was likely at least 10 feet long.

Kinsinger was taken to Lakeland Regional Health Center for treatment. His mother told FOX 13 that he's had multiple surgeries but is expected to survive, though he may end up losing his entire arm.

He will not face any charges but will be held in custody for a psychological evaluation. 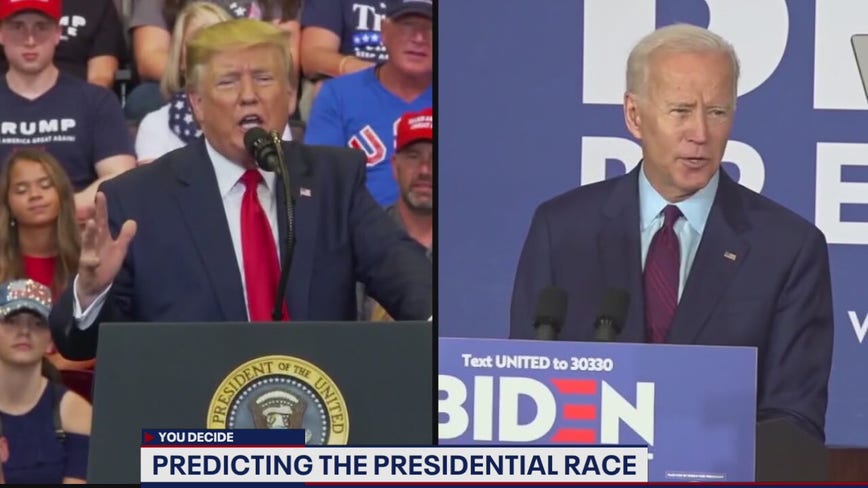