STAFFORD, Va. - A man who was served an eviction notice impersonated a law enforcement officer at his Stafford County leasing office, police say.

Authorities arrested 38-year-old Tyrone Tutson and charged him with uttering and impersonation.

They say on August 26, Tutson was served an eviction notice to which he responded by printing nine unlawful detainers at a nearby library and taking them to the leasing office on Green Tree Road.

Police say Tutson claimed he is a detective with the Department of Justice and told them he was able to execute the detainers by signing in the law enforcement section of the documents. 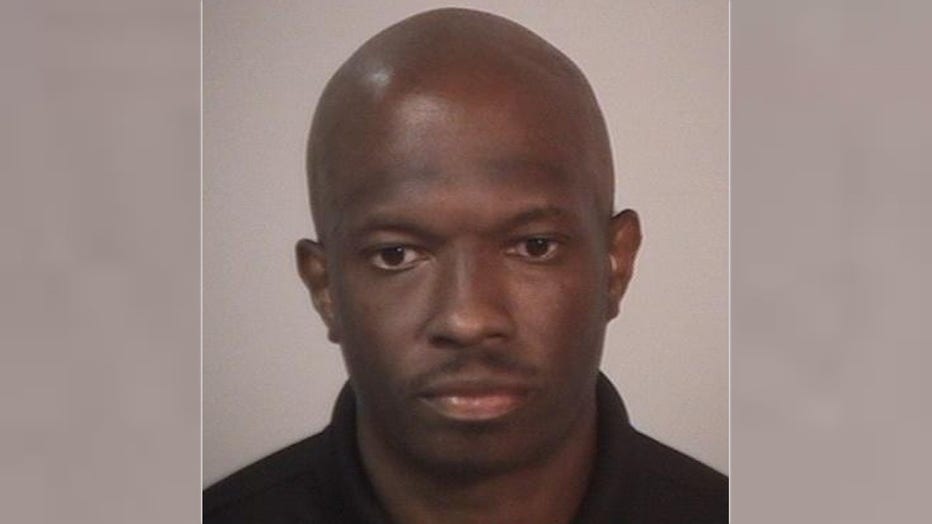 Investigators say Tutson presented them with expired credentials that showed he was a sales representative for the Department of Criminal Justice Services.

They also say Tutson had impersonated law enforcement earlier in the day during a disturbance with another resident in the complex.

Officer say he was take to the Rappahannock Regional Jail on a $1,000 bond.