Police are investigating a police-involved shooting in Southeast D.C. Friday evening, where an armed suspect accused of assaulting his partner was shot by an officer.

WASHINGTON - Authorities are investigating an officer-involved shooting that happened Friday evening after reports came in that a man was assaulting his partner in Southeast D.C., according to police.

The Metropolitan Police Department confirms that the incident started around 7:00 p.m. Friday, after police received reports of a man assaulting his romantic partner while in possession of a gun in the 1900 block of Savannah Street. 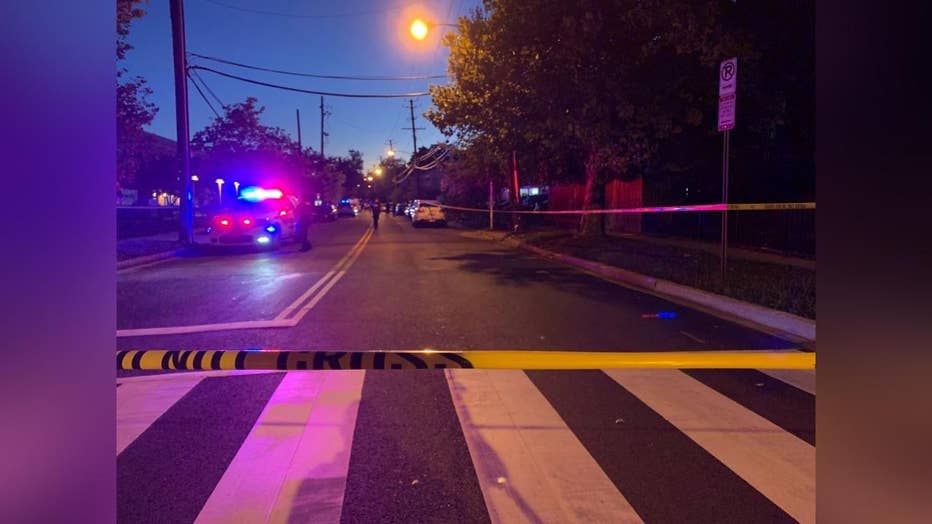 Police say the suspect fled the scene prior to officers arriving, but the officers were still able to locate him nearby prompting police to chase after the suspect.

During this time, police say, the suspect pulled out a gun prompting an officer at the scene to yell multiple commands for him to drop the gun. After the suspect did not comply, the officer fired their gun at least once hitting the suspect.

DC Police give updates on officer-involved shooting in Southeast

According to D.C. Police, a man accused of a domestic assault while in possession of a gun was hurt Friday evening after being shot by an MPD officer along Savannah Street in Southeast D.C.

The suspect, identified as Rahman Mills, 29 of Southeast, was immediately arrested after the shooting, and taken to an area hospital with non-life threatening injuries. Mills has since been charged with aggravated assault, assault with a dangerous weapon, possession of an unregistered firearm, assault on a police officer, and resisting arrest.

According to police, a gun was recovered from the scene. 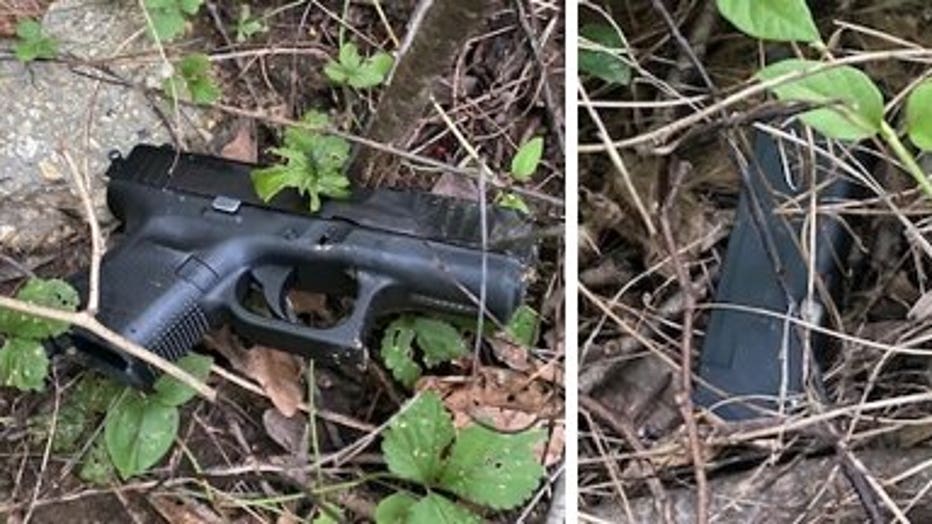 Police say the woman who was allegedly being assaulted was treated for injuries, but did not require hospitalization.

The MPD member involved in the shooting has been placed on administrative leave per department policy. Police say body worn camera footage from this incident is currently under review.