Authorities are investigating a deadly shooting after a man was found shot dead inside a vehicle after a crash in Prince George's County. 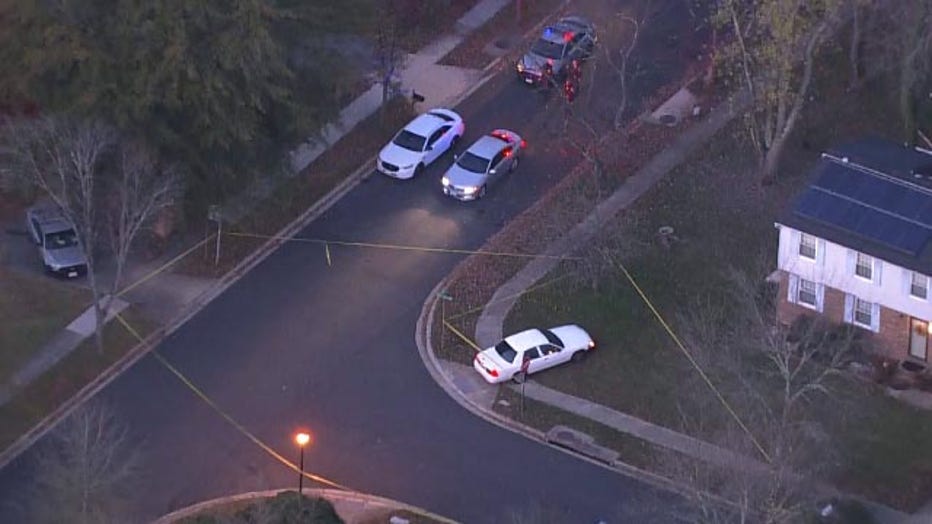 Officers say they responded to the 200 block of Taurus Drive in Fort Washington around 2 a.m. to investigate a crash and found the victim inside the vehicle suffering from gunshot wounds. The man was transported to a local hospital where he was pronounced dead.

The investigation is continuing at this time. Anyone with information is asked to contact police at 1-866-411-TIPS.