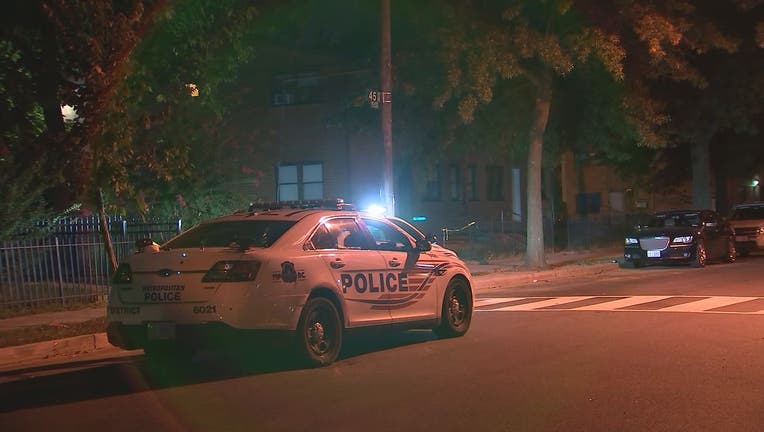 WASHINGTON - A man is dead and two other people are injured after a late night shooting in the District.

Police say the shooting was reported around 10 p.m. Sunday in the 1500 block of 45th Street in Northeast, D.C. 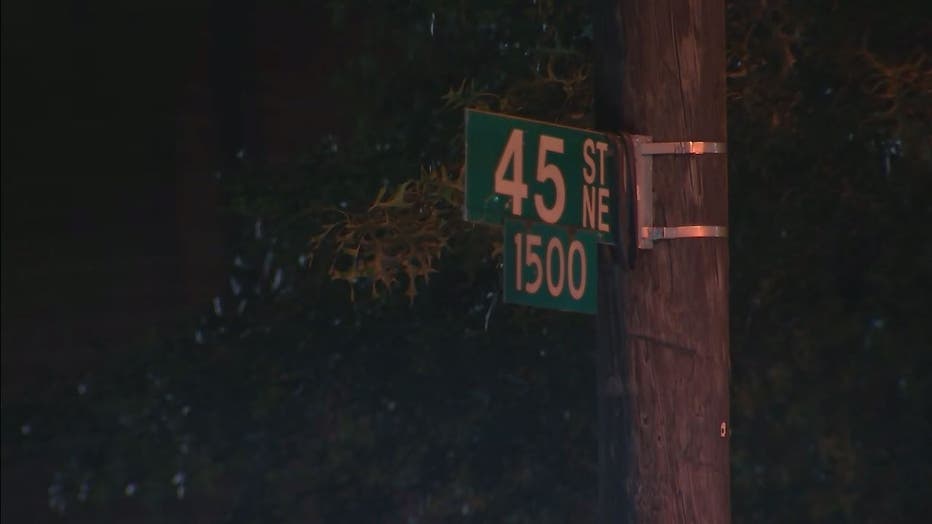 When they arrived they found a man suffering from gunshot wounds. He was transported to a nearby hospital but died from his injuries. The victim was later identified as 40 year-old Corey Wells from Capital Heights.

Police have no suspects or motives at this time. The investigation is continuing. Police are offering a reward of up to $25,000. Anyone with information is asked to contact  police at 202-727-9099.