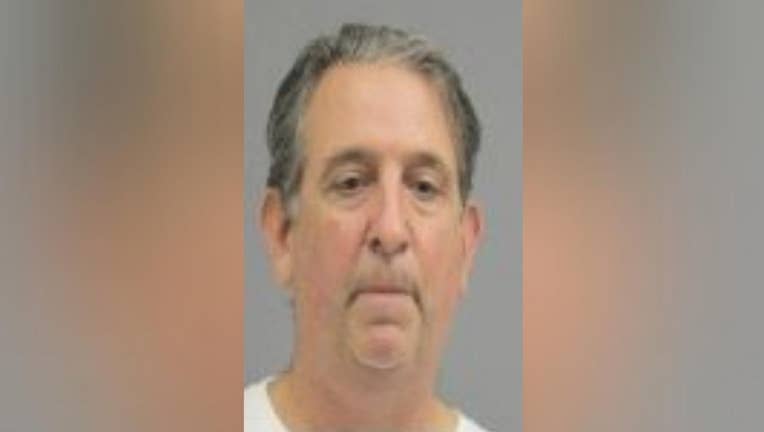 BRISTOW, Va. - A man from Prince William County is charged with raping an underage family member multiple times, according to police.

Prince William County Police say on Monday officers began investigating a series of sexual assault investigation that happened at a house located in the Bristow.

Investigators learned that between December 2012 and October 2019, a family member sexually assaulted a victim on multiple occasions.

Police say the victim was under the age of 13 at the time of the offenses.

Investigators identified Kevin Dean Rice, 50, of Bristow as the suspect in the assaults.

Rice turned himself in to police on Wednesday.

Investigators did not indicate how Rice and the victim are related.

He is being held without bond.