A northern Virginia son accused of killing his own father was charged with second-degree murder Thursday inside a Fairfax County court, and now family members are revealing more about the son's mental health. FOX 5's Stephanie Ramirez has the story.

FAIRFAX COUNTY, Va. - A northern Virginia son accused of killing his own father was charged with second-degree murder Thursday inside a Fairfax County court.

Samy Hassanein, 36, was arraigned in court Thursday before a judge.

His family was there, and they are speaking out about how we got to this point. Sherif and Tarik Hassanein are devastated they lost their brother and father on the same day.

They're also angry at the system because they said Samy is bipolar and a paranoid schizophrenic who was never given the proper treatment. 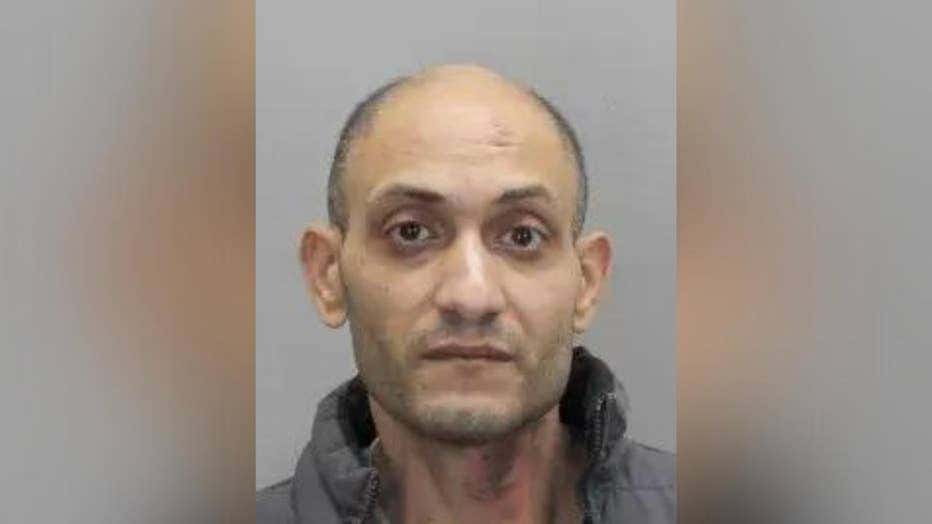 "I’m very bothered by the charge because yes, he’s being charged for murder," Sherif Hassanein told FOX 5. "He has mental health issues, but it’s something that was never taken care of by the county. He was never really helped."

"What they made blatantly clear, at least with me, and they said this several times to me, until he commits a crime, we’re not going to do anything," Tarik Hassanein added.

Son charged with murder of his father in Fairfax County

According to investigators, 82-year-old Talat Hassanein was found Tuesday at the bottom of the basement stairs inside his Alexandria home. Officials said he suffered trauma to his upper body.

Fairfax County police said Samy assaulted his father to death that day. But they aren't revealing the details of how and why, saying it would jeopardize the court case.

Samy's brothers said he has been institutionalized seven times in the United States and once in Egypt. They claim after one to three days of being on medication at the hospital, he would be released – even though he was clearly not okay.

Talat feared for his own life, according to Tarika and Sherif, and he even requested assistance for his son.

Samy's brothers feel that the system is failing families who have loved ones with mental health issues because it's hard to deal with. They want to see better measures put in place so no one else has to experience the trauma they are going through.

"If it’s true, then I can’t necessarily say I’m very, very surprised – it was a fear, so I will not lie about that," Tarik said. "Samy has made multiple threats to multiple people in our family, including myself. He clearly was not of sound mind."

Samy is currently behind bars and being held without bond. He will be back in court on Oct. 28 at 1:30 p.m.