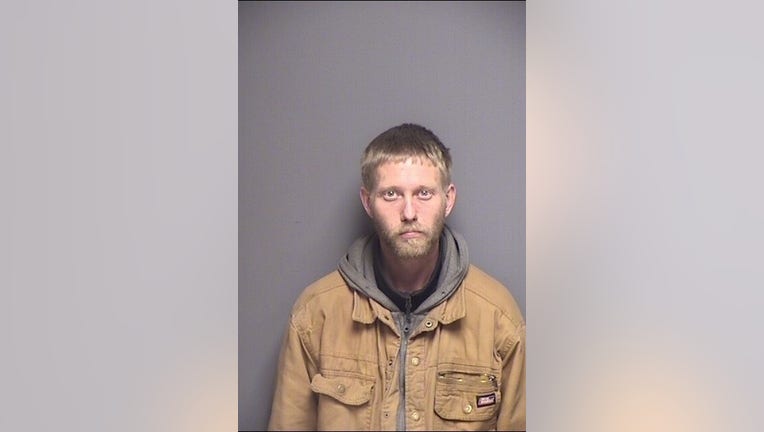 Firefighters say they discovered the fire around 3:30 p.m. May 28th behind a Tractor Supply store on Massey Blvd.

Investigators later found 31-year-old Justin Lee Clark on surveillance footage buying a gas can and gasoline before walking behind the Tractor Supply store.

They say they positively identified Clark as the person responsible for the fire, and he was arrested Friday without incident.

"We will not tolerate this type of behavior towards some of our most vulnerable Marylanders," State Fire Marshal Brian S. Geraci said in a statement. "This was someone's home. I applaud the work of investigators in this case, who pursued the person responsible. Everyone deserves to enjoy the same peace and tranquility that we all expect when we go home."

He is being held without bond at Washington County Detention Center.