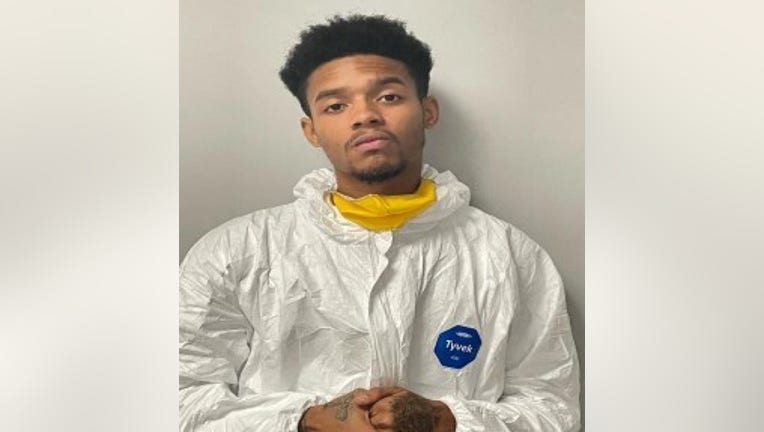 STAFFORD COUNTY, Va. - A man has been charged in the deadly shooting of a Stafford County woman.

Trevon Vanzant, 21, is accused of killing the mother of his child, Aliyah Henderson, 19.

The fatal shooting, according to the Stafford County's Sheriff's Office, occurred Tuesday afternoon at a home along Crescent Valley Drive.

Just before 2 p.m., deputies responded to the home and found the victim suffering from a gunshot wound. Medics with Stafford County Fire and Rescue confirmed Henderson succumbed to her wound at the scene. 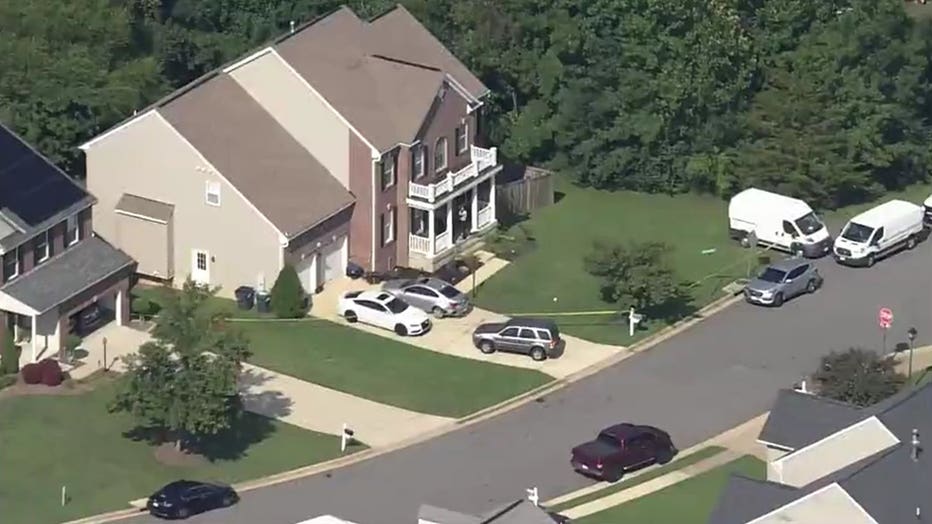 The sheriff's office said Vanzant and Henderson's one-year-old was at home at the time of the shooting but was not injured. An investigation later determined Vanzant shot his child's mother during a dispute.

He is currently being held without bond at the Rappahannock Regional Jail while the investigation continues.