WASHINGTON COUNTY, Md. - Nearly 1,000 Hagerstown residents evacuated their homes Tuesday afternoon due to a gas leak, and officials say the area could be affected for hours. 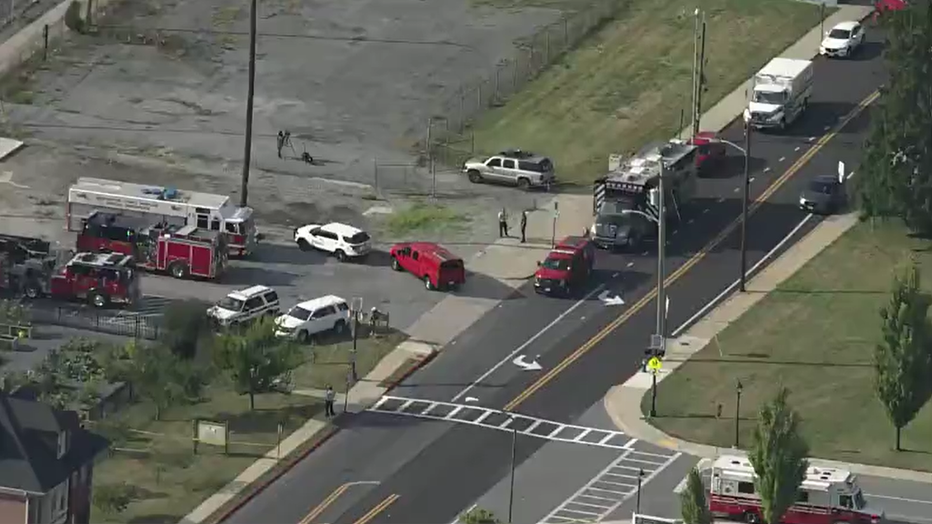 According to the City of Hagerstown, a 6-inch gas line was struck by workers earlier in the day in the area of South Potomac Street and West Memorial Boulevard.

Columbia Gas has people at the scene actively working to control the leak, while the city says crews continue to monitor the area of the leak for a flammable atmosphere.