A teaching assistant at a Loudoun County high school is facing assault charges after multiple altercations with a student. FOX 5's Nana-Sentuo Bonsu reports from Aldie, Virginia in front of Lightridge High School.

LOUDOUN COUNTY, Va. - A teaching assistant at a Loudoun County high school is facing assault charges after multiple altercations with a student.

The Loudoun County Sheriff's Office says the incident took place on Nov. 14. That's when authorities believe a behavioral assistant at Lightridge High School allegedly assaulted a student twice. FOX 5 was told it happened inside a classroom on both occasions.

On Tuesday afternoon, parents received an email from school principal Ryan Hitchman regarding the incident.

"Any parent is going to understand and want to know what happened," said Adriane Hackley, the father of a Lightridge High student. "They can't go into detail as to what the student or teacher did everyone who has a son or daughter wants to know that the teachers are handling themselves professionally." 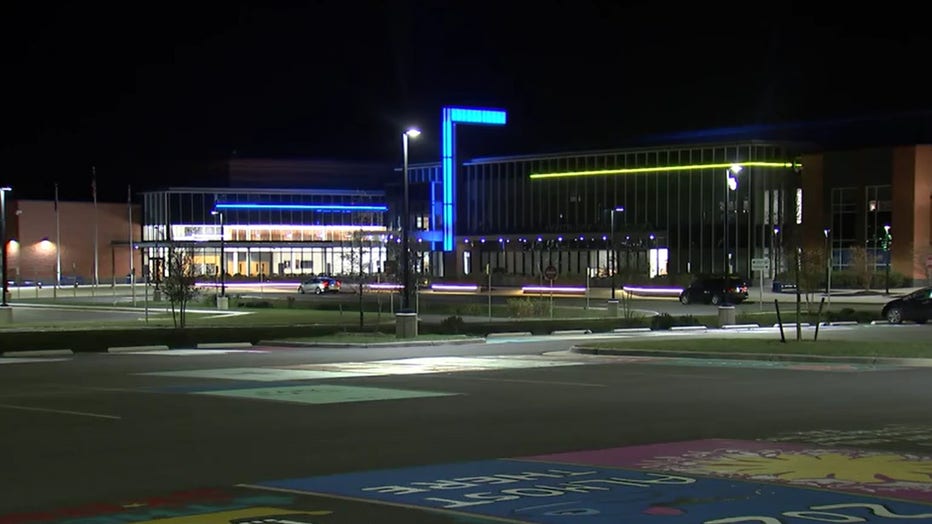 Kiesha Robinson, another Lightridge High parent said she was "slightly shocked" to hear the news.

"You hear about it, but I was shocked it happened at my son's school," Robinson said. "I think there needs to be an evaluation of her job. I don't think she should be able to come back, especially if this has been an ongoing thing."

The school said Hancher – who is from Leesburg – has been on administrative leave since Nov. 15. Because this is a personnel matter, the school said it can not share any additional information.