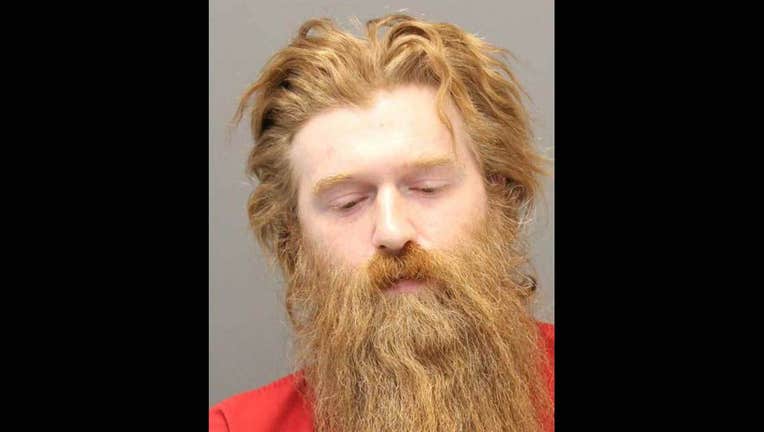 A Loudoun County man has been arrested for a murder-for-hire plot to kill his ex-wife.

Investigators say Brumback hired a hitman in November of last year to have his ex-wife murdered.

The sheriff's office says the FBI assisted with the investigation.

Brumback is being held without bond at the Loudoun County Adult Detention Center.