LOUDOUN COUNTY, Va. - A Loudoun County volunteer firefighter has been arrested nearly a month after he set his own car on fire.

An investigation by the Loudoun County Fire Marshal's Office determined that Matthew Christopher Bush set his 2021 Honda Civic ablaze on Aug. 12 in a Leesburg neighborhood.

A felony arrest warrant for Bush was obtained on Sept. 8 for the burning or destroying of personal property valued over $1,000.00. 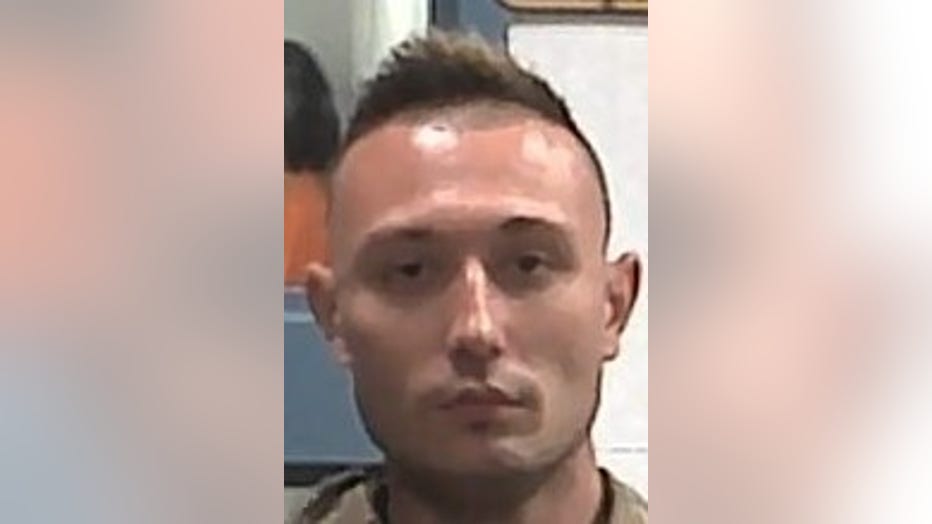 He was located in West Virginia and taken into custody that same day with the help of deputies from the Jefferson County Sheriff's Office.

Bush became a volunteer member with the Loudoun County Combined Fire and Rescue System’s Purcellville Volunteer Fire Company three months ago. He was suspended from both after his arrest.

Bush is being held without bail at the West Virginia Eastern Regional Jail before he is transported to Loudoun County.

The Loudoun County Combined Fire and Rescue System said in a statement that all of its members, which includes Purcellville Volunteer Fire Company members, undergo a comprehensive background check before they can join.