LEESBURG, Va. - Several parents at a Loudoun County elementary school have kept their children home from school and are seeking answers after they were notified about a staff member who was allegedly threatened by her ex-boyfriend in August.

Police say on Aug. 20, a staff member at Lucketts Elementary School reported that she was verbally threatened by her ex-boyfriend over the phone. He was arrested and charged the following day.

FOX 5 learned that Loudoun County Public Schools asked the sheriff's office to provide deputies at the school in order to provide extra security for students.

However, parents were only notified about the incident more than a month later on Sept. 24.

"We did notice the presence of security and that was red flag for me," said parent Mariela Guzman. "I did ask and they said it was normal, it was part of the protocol. But which protocol? I don't know."

Guzman along with fellow parent Miguel Cruz feel they should have been told about the alleged threat against the staff member when it was first reported.

"I think they should have just notified ahead of time," said Cruz. "Hey, be aware, there is going to be police presence."

A Loudoun County Public Schools spokesperson refused to discuss the incident on camera even though he appeared on campus after FOX 5 arrived to the school. The school district would only forward emails sent to parents from the school's principal long after the fact.

"If you are going to go ahead and change the way you secure the school, we really want to know why," said Guzman. "They just said it was part of whatever the system at Lucketts is."

"I'm not sure if they have revised their security plans or if they have even gone through a mock scenario with the kids because you don't want to wait until something happens," said Cruz.

The staff member's ex-boyfriend was found not guilty on the misdemeanor charge for the alleged threat.

FOX 5 has been told the staff member is away from the campus.

A PTA meeting scheduled to be held Wednesday night at the school is expected to discuss how the incident was handled. 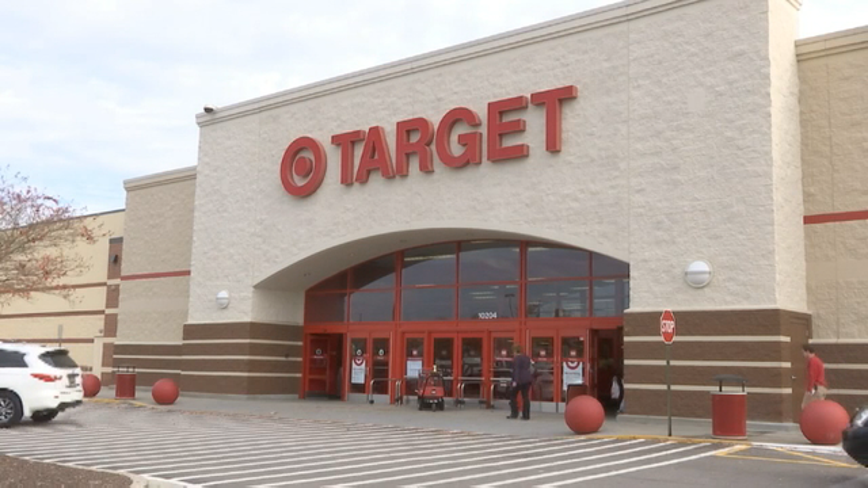 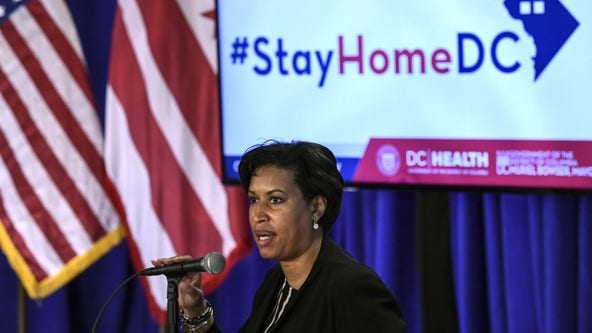