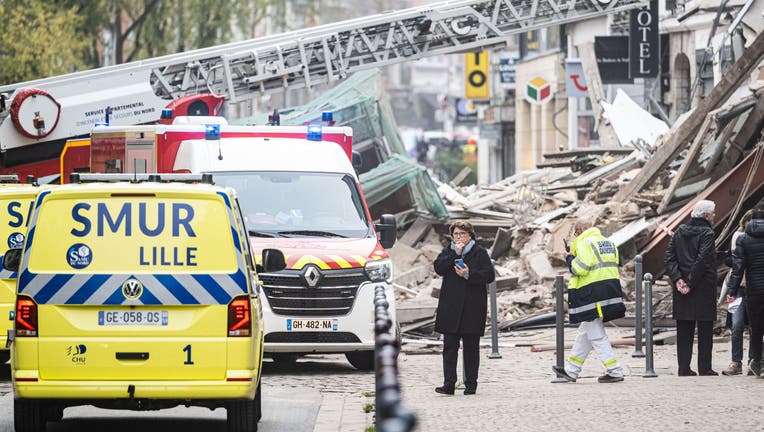 A four-story building collapsed Saturday morning in northern French city of Lille but no deaths were reported so far thanks to a resident’s advance warning, French authorities said.

Lille firefighters said they rescued one person from the rubble with only light injuries. The search for any others possibly trapped in the rubble was continuing before an investigation begins into why the building collapsed.

The building in the center of the city was evacuated before dawn after a man coming back home about 3 a.m. after a night out saw cracks appearing in the structure and reported the issue to emergency services, the Lille prefecture said.

The fire service responded and created a cordon around the "zone of peril." The building, divided into commercial and residential parts, was four stories high. 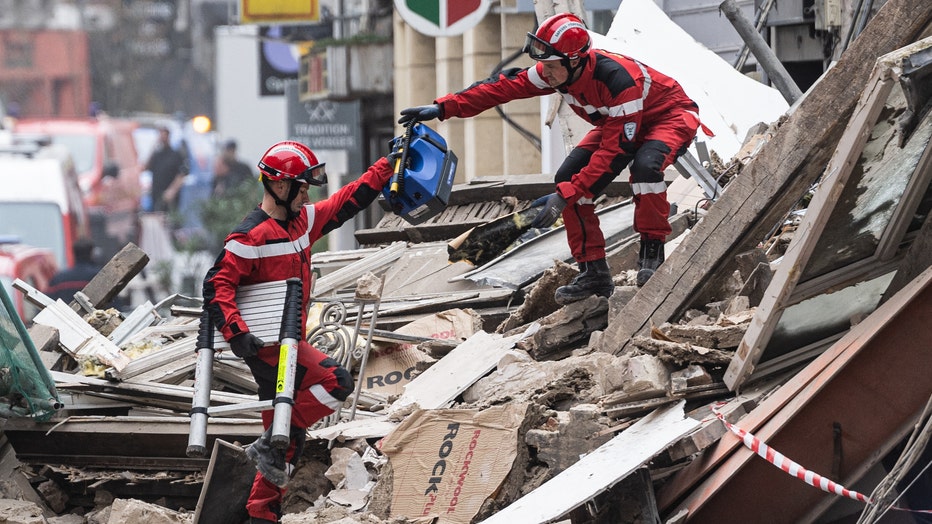 "I am still shaking, because if this gentleman hadn’t come home at 3 a.m. and contacted us, we wouldn’t have had this reaction and, well, there would have obviously been deaths," she said.

"He then warned the municipal police and the firefighters, who decided to evacuate the building, believing that there was a real risk," Aubry said. 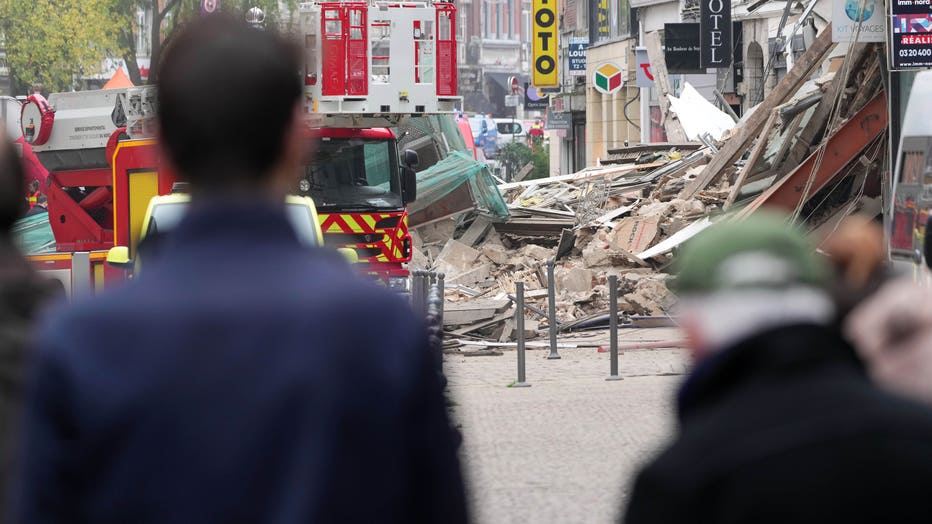 Residents look on as two buildings which suddenly collapsed early in the morning of November 12, 2022 in Lille, France. Residents had been evacuated prior to the collapse after a man reported exterior cracks appearing overnight. (Photo by Sylvain Lef

In 2018, two dilapidated buildings collapsed in the southern French city of Marseille, killing eight people and triggering harsh criticism of local authorities and the French government.

France's interior minister at the time, Christophe Castaner, responded by ordering a citywide building-by-building audit as well as a program to guarantee safer conditions.