There's some backlash in Loudoun County after a push to remove books dealing with LGBTQ issues in elementary and high schools.

Dozens of parents and educators came to speak at Tuesday’s school board meeting, with some furious about the books and others angered by efforts to pull them from shelves.

The school district says the majority of the books are about race, culture, language and religion, but the books under scrutiny are ones dealing with LGBTQ topics.

”They say we’re attacking LGBTQ, let’s not call it that, let’s just call it inappropriate books,” said Kay Kale, a community member who spoke at the meeting. “This is not about hate. We celebrate diversity as parents, but we want to remove the content that we wouldn’t even send our child to the movies (to see) or listen to the radio.” 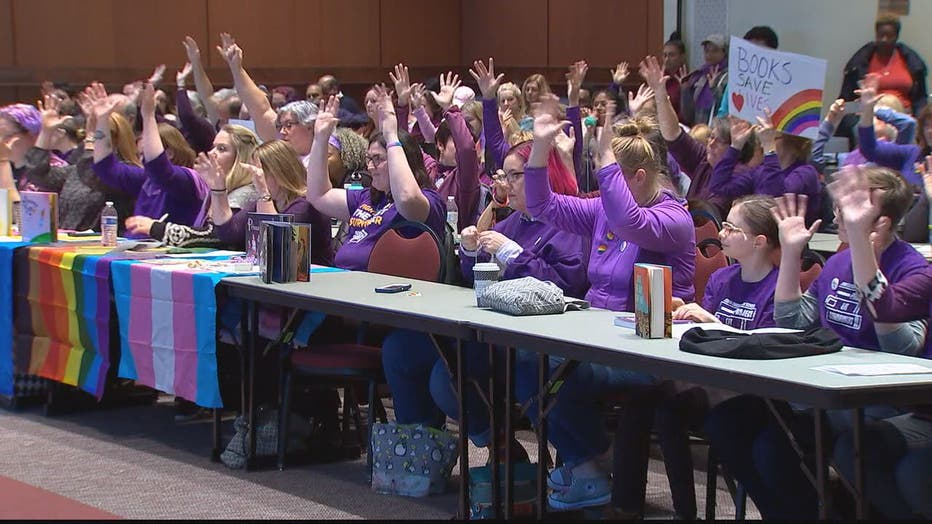 A teacher who spoke pointed out that many classic books available to high school students deal with similar content, mentioning The Diary of Anne Frank, Brave New World, The Color Purple and Catcher In the Rye.

Another teacher said she had just counseled several students who had been bullied for gender identity or sexual orientation.

“I think it’s important for the kids who are bullied, not sound corny, but (to know) it gets better,” said Laura Gray, a teacher at Park View High School. “You know, a lot of books that deal with LGBTQA themes now, they’re about real teen experiences like falling in love and figuring out who you are and that sort of thing. It’s a change from when I was a teenager and the books were mostly about what to do if your parents kicked you out. They’re very affirming.”

School district spokesman Rob Doolittle said the district did not expect this level of backlash. Parents didn’t learn about these new books before they were put in classrooms at the beginning of the year.

“We’ve acknowledged that more communication about the books in advance of them being placed in classroom libraries would’ve made it easier for parents and faculty to understand what we were doing,” Doolittle said. “And the school board has committed to reviewing the policy that was in place to purchase these books to try to prevent things like this from happening again in the future.”

He also acknowledged another complaint from parents which is that school staff did not review every book.

Ten of the high schools' books are now under review and could end up being removed because of content parents find objectionable.

Plans to purchase books for middle school students have been put on hold. 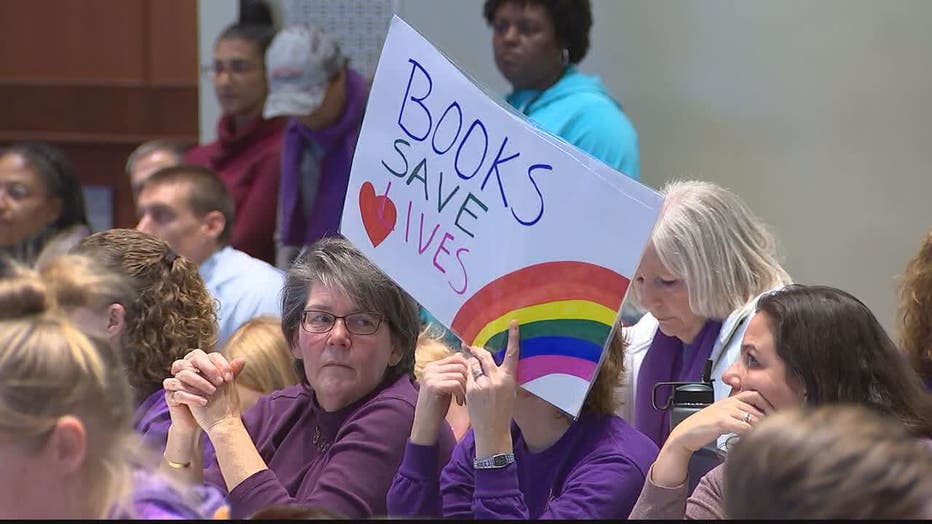