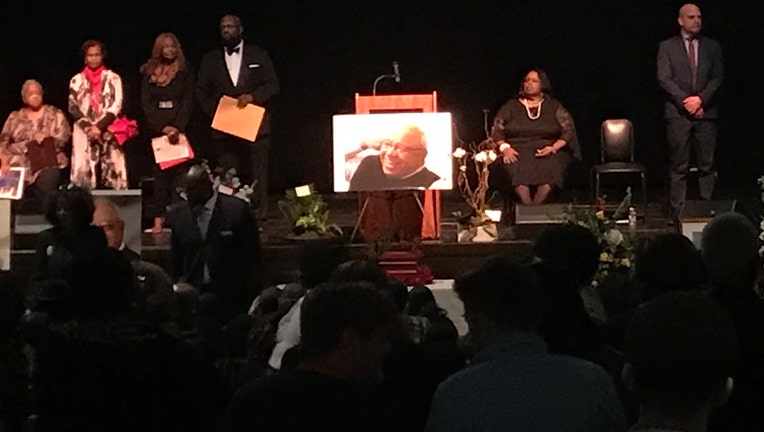 Boone is best known for his integrity and excellence. He was portrayed by Denzel Washington in the hit 2000 film "Remember the Titans."

He passed away on December 18th, surrounded by family and friends.

Boone was the T.C. Williams’ first African American head coach and led the team to victory at a time when Alexandria was undergoing integration.