The defense rested its case Thursday at the murder trial of Kyle Rittenhouse, setting the stage for closing arguments Monday in the shootings that left Americans divided over whether he was a patriot taking a stand against lawlessness or a vigilante.

KENOSHA, Wis. - The defense rested its case Thursday at the murder trial of Kyle Rittenhouse, setting the stage for closing arguments Monday in the shootings that left Americans divided over whether he was a patriot taking a stand against lawlessness or a vigilante.

Rittenhouse's lawyers put on about 2 1/2 days of testimony to the prosecution's five, with the most riveting moment coming when the 18-year-old told the jury that he was defending himself from attack when he used his rifle to kill two men and wound a third on the streets of Kenosha in the summer of 2020.

Prosecutors have sought to portray Rittenhouse as the instigator of the bloodshed, which took place during a tumultuous night of protests against racial injustice.

He faces a mandatory sentence of life in prison if convicted of the most serious charge against him. 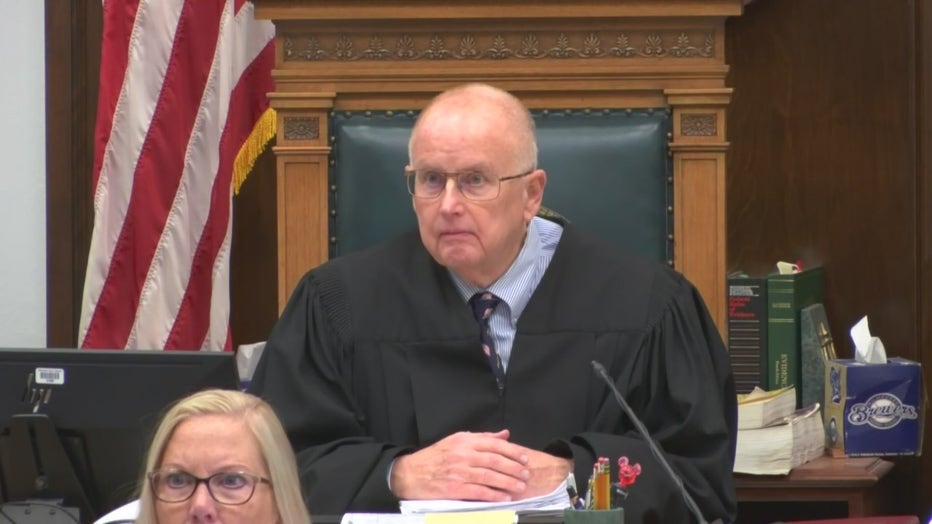 After closing arguments, names will be drawn from an old, brown lottery tumbler to decide which 12 jurors will deliberate and which ones will be dismissed as alternates. Eighteen people have been hearing the case. The panel appeared overwhelmingly white.

The protests in Kenosha were set off by the wounding of Jacob Blake, a Black man, by a white police officer. Rittenhouse, then 17, went to Kenosha from his home in Antioch, Illinois, with a rifle and a medical kit in what the former police and fire youth cadet said was an effort to protect property after rioters set fires and ransacked businesses on previous nights. 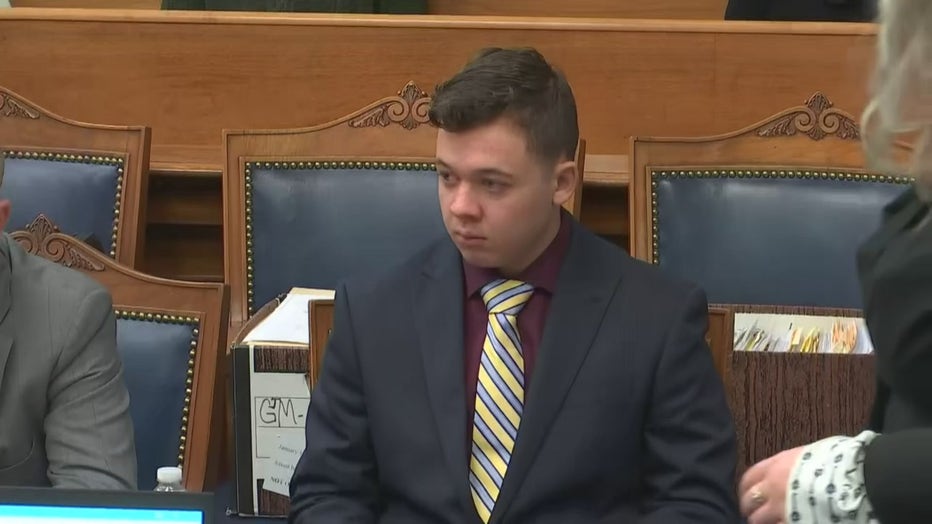 Rittenhouse fatally shot Joseph Rosenbaum, 36, in an initial confrontation and just moments later shot and killed Anthony Huber, 26, and wounded Gaige Grosskreutz, 27. Rittenhouse is white, as were those he shot.

The case has stirred fierce debate over vigilantism, self-defense, the Second Amendment right to bear arms, and the unrest that erupted around the U.S. over the killing of George Floyd in Minneapolis and other police violence against Black people.

Prosecutors said they will ask Circuit Judge Bruce Schroeder to allow the jury to consider possible lesser charges on some of the counts. 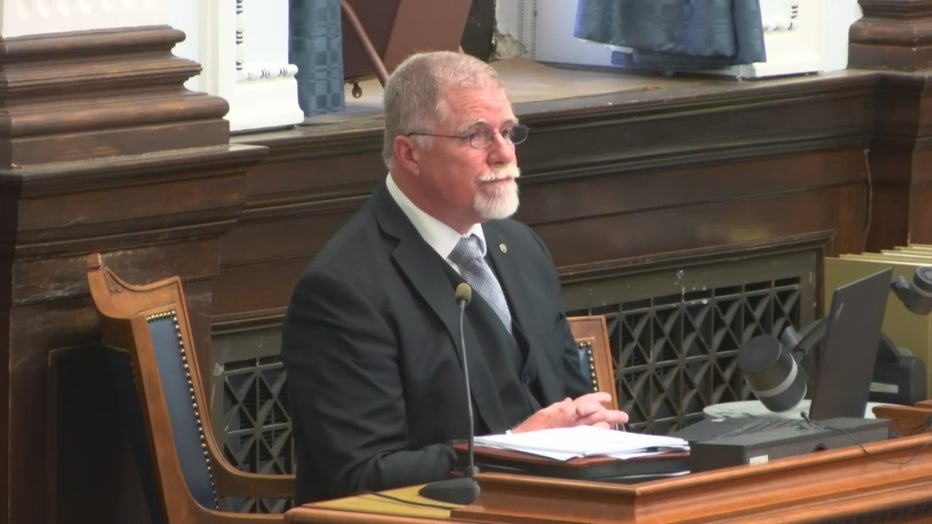 One of the final witnesses for the defense was a use-of-force expert, John Black, who testified that less than three seconds elapsed between the time somebody fired a bullet in the air and Rittenhouse opened fire on the first man he shot, Joseph Rosenbaum.

Black took the stand as part of an effort by Rittenhouse's lawyers to show that he had reason to fear for his life and acted in self-defense.

Rittenhouse, in his own turn on the stand Wednesday, testified that he heard a gunshot directly behind him as he was being chased by Rosenbaum. Authorities said the shot was fired by someone else in the crowd. 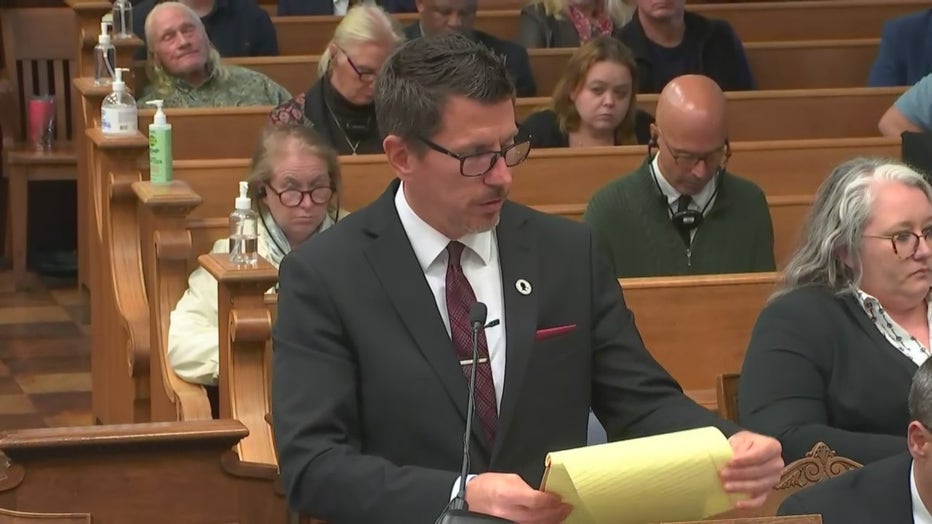 The account Rittenhouse gave has largely been corroborated by a wealth of video and the prosecution’s own witnesses: Rittenhouse said that Rosenbaum cornered him and put his hand on the barrel of his rifle, the second man hit him with a skateboard, and the third man came at him with a gun of his own.

At one point Wednesday, his lawyers angrily demanded the judge declare mistrial and bar Rittenhouse from being retried — essentially asking that the whole case be thrown out. They accused the chief prosecutor of asking Rittenhouse out-of-bounds questions.

The judge lambasted the prosecutor but pressed on with the case.