WASHINGTON - Kevin McCarthy lives his life in the Hollywood spotlight. But the glitz and glamour that we see on the air and on social media only tell part of his story.

Over the weekend, we learned a little more about one of the most important pieces of the FOX 5 family when Kevin opened up about his struggles with mental health.

Kevin McCarthy shares struggle with mental health: ‘You are not alone’

FOX 5's Kevin McCarthy opened up about his struggle with depression.

"I’ve battled depression and severe OCD all my life," he wrote in a long and personal post to Instagram. "With age comes a new understanding of those up / down extremes -- but it’s still a daily struggle." 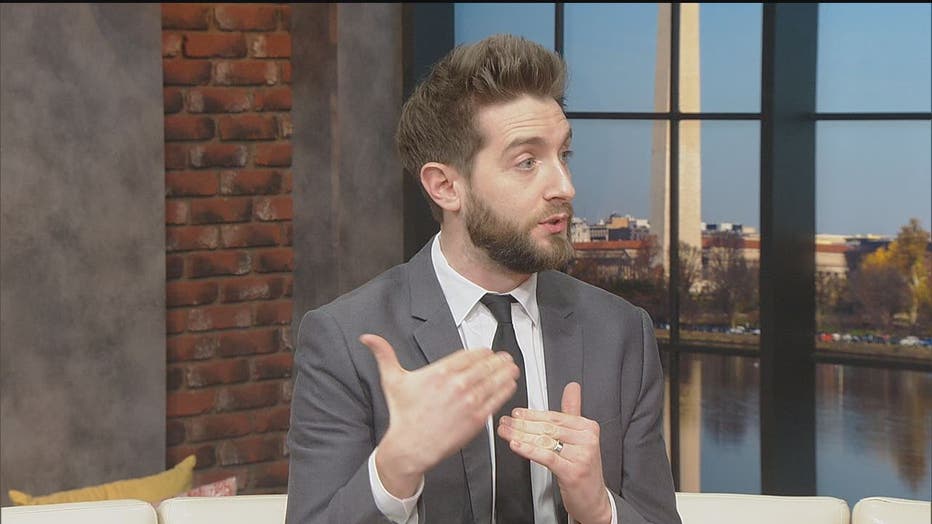 "Writing this because we should never be afraid to talk mental health. We are not alone," his post continued. 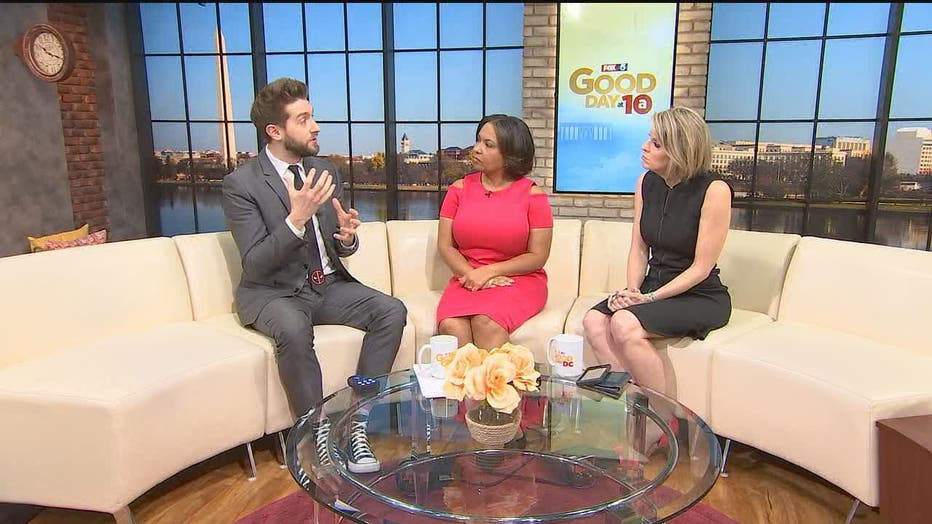 Kevin said he made the decision to open up about his struggles with mental health issues to help dispel the stigma surrounding them. He said he first began to notice problems with worries and obsessions in middle school. The problems worsened once he entered high school and was bullied. He finally went to a doctor who diagnosed him with OCD and prescribed him mediation.

"I just wanted to put it out there because I feel like a lot of people don’t understand that everybody is dealing with something like this," Kevin told Holly Morris and Allison Seymour on the air Tuesday. "There are days when you’re down. There are days when you’re up. And you have to understand that everybody’s going through it."

Kevin said that after he shared his story on social media others with similar struggles reached out to him and told him that hearing his perspective helped them tremendously.

"Just know -- it's not you. You're not alone. We're all dealing with stuff," he said with a smile. 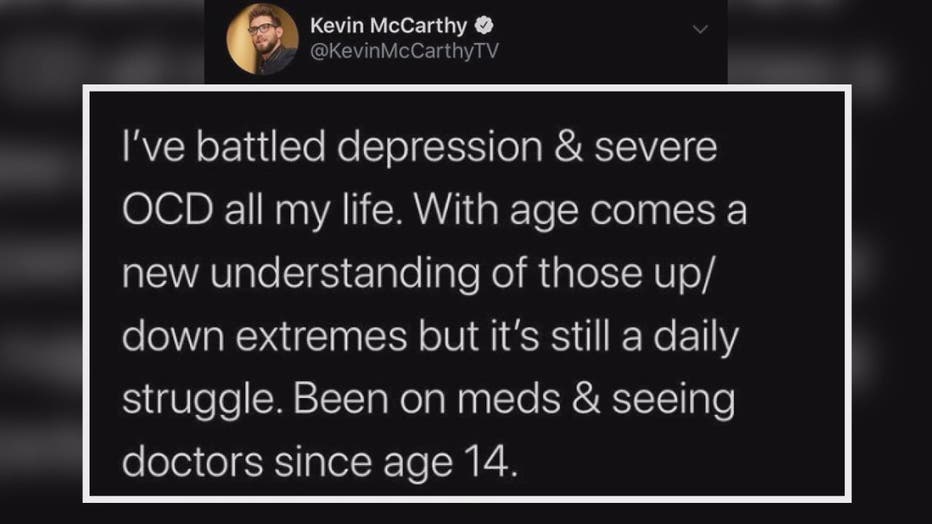 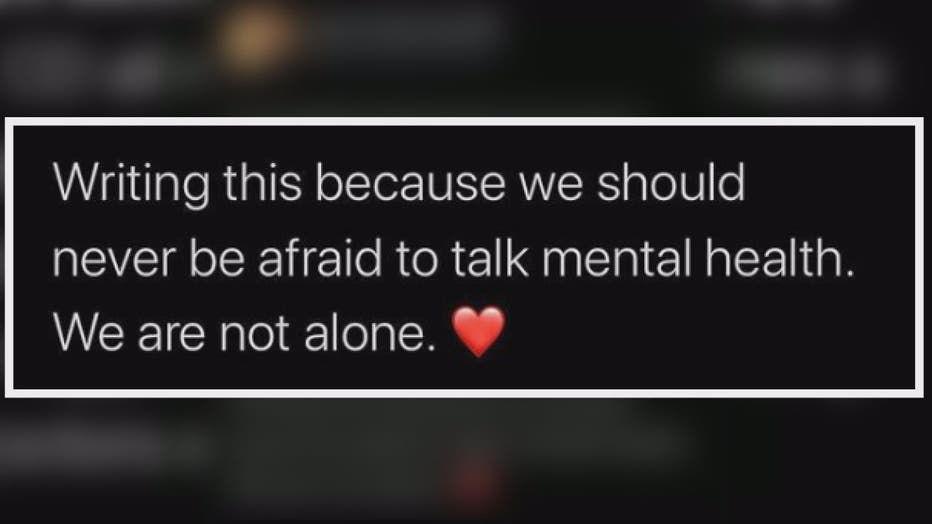 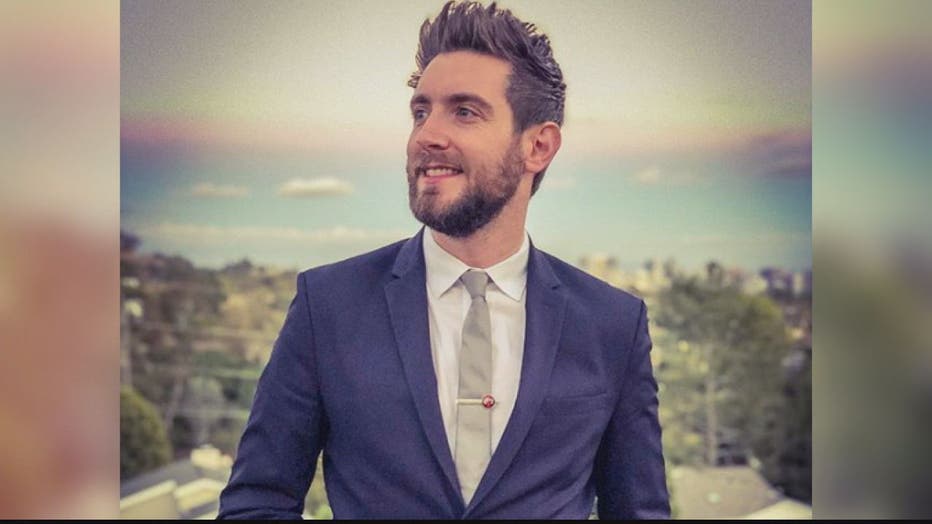