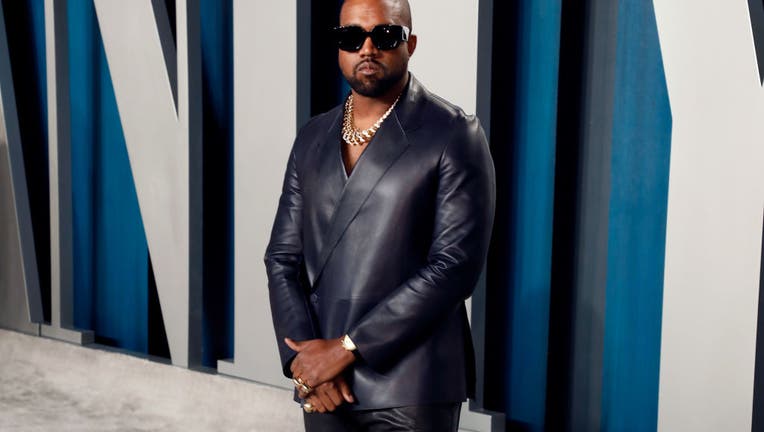 LOS ANGELES - Yeezy, the apparel line from rap star Kanye West, received between $2 million and $5 million in Paycheck Protection Program (PPP) funds meant to keep small businesses from going under amid the COVID-19 pandemic, according to data released by the Small Business Administration (SBA) on Monday.

Will you get a second coronavirus stimulus check?

President Trump has previously signaled that he supports sending a second round of direct cash payments to Americans.

Described by Forbes as a “billion-dollar” empire, Yeezy’s receipt of the small business loan funds prompted some online criticism.

Part of the larger CARES Act that was signed into law this past March, the Paycheck Protection Program provides loans to smaller companies to help keep employees on their payrolls during the economic downturn and uncertainty triggered by the COVID-19 pandemic.

Loan eligibility and amounts are determined based on factors such as net profits, whether an applicant is self-employed, and whether an organization operates a nonprofit, with loan amounts themselves being forgiven if necessary employee retention criteria are met, according to the SBA.

RELATED: US adds 4.8 million jobs as unemployment falls to 11.1%

While President Donald Trump has frequently touted the success of the Paycheck Protection Program, others have highlighted the program’s pitfalls.

In April, there were reports that PPP funds had run out, with money having been disbursed to major organizations that were not exactly “small businesses,” such as the Los Angeles Lakers, who would go on to pay back the loan they had received.

In April, Forbes reported that West’s net worth was close to $1.3 billion. In late June, West congratulated his wife, Kim Kardashian West, on Twitter for becoming a billionaire. On July 4, West announced in a tweet that he was running for president.