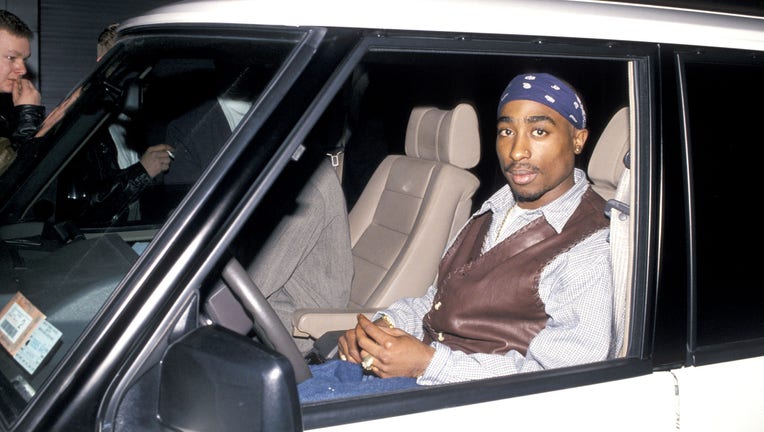 At least in the heart of Joe Biden's running mate, Sen. Kamala Harris.

The California senator faces ridicule after naming the iconic West Coast rapper "the best rapper alive," 24 years after his death.

Sen. Harris dropped the gaffe during an appearance on the NAACP's virtual convention Friday:

“Not alive, I know, I keep doing that,” Harris said with a laugh.

Conspiracy theories have swirled around whether Shakur really died after his 1996 murder in a drive-by shooting. A killer has yet to be brought to justice.

Harris eventually passed on the question.

“There’s some (rappers) I would not mention right now because they should stay in their lane,” Harris said.