NASHVILLE, Tenn. (AP) -- A jury awarded Erin Andrews $55 million on Monday in her lawsuit against a stalker who bought a hotel room next to her and secretly recorded a nude video, finding that the hotel companies and the stalker shared in the blame.

After a full day of deliberations, the panel said the stalker was responsible for 51 percent of the verdict and the two hotel companies should share the rest, which is nearly $27 million.

Andrews, a Fox Sports reporter and co-host of the TV show "Dancing with the Stars," wept as jurors announced the verdict. She hugged her attorneys, family and several jurors after the verdict was read. She appeared to sign an autograph for at least one juror.

The jury heard directly from Andrews, who testified that she was humiliated, shamed and suffers from depression as a result of the video, which has been viewed by millions of people online. She had asked for $75 million.

Andrews' parents described for jurors the terror they and their daughter felt after learning of the video but not knowing who took it, where it was shot and if someone was still watching their daughter.

An FBI investigation would later reveal that Michael David Barrett shot videos in hotels in Nashville and Columbus, Ohio, and posted them online. The trial focused on the video shot in 2008 at the Nashville Marriott at Vanderbilt.

"I've been honored by all the support from victims around the world. Their outreach has helped me be able to stand up and hold accountable those whose job it is to protect everyone's safety, security and privacy," she said in a statement posted on her Twitter account.

On Friday, Davidson County Circuit Court Judge Hamilton Gayden found Barrett at fault and left it up to jurors to decide if the hotel owner, West End Hotel Partners, and former operator, Windsor Capital Group, should share any responsibility. The hotel is a franchise and Marriott was not part of the trial.

Attorneys for the companies argued that while what happened to Andrews was terrible, the stalker should be solely to blame because he was a determined criminal. The attorneys also suggested that Andrews' rise in her career showed she did not suffer severe and permanent distress.

After the verdict, they said they were disappointed and not sure if they would appeal. They noted their cooperation in the FBI investigation and said the case had changed the hotel industry to make rooms more secure.

Andrews said her stalker's arrest and imprisonment did not make the nightmare go away. She broke down on the stand repeatedly, saying she continues to suffer because people are still watching the videos and taunting her about them.

"This happens every day of my life," Andrews said tearfully. "Either I get a tweet or somebody makes a comment in the paper or somebody sends me a still video to my Twitter or someone screams it at me in the stands and I'm right back to this. I feel so embarrassed and I am so ashamed."

Barrett pleaded guilty to stalking Andrews, altering hotel room peepholes and taking nude videos of her. He was sentenced to 2½ years in prison. He did not appear at the trial.

Andrews has maintained that someone at the hotel gave out her room number to Barrett and honored his request to be placed near hear. She said no one ever told her that he asked to be in an adjoining or connecting room. Had she known that, she said she would've called police.

Barrett was a Chicago-area insurance company executive who frequently traveled around the country when he took the video of Andrews at the Nashville hotel in September 2008. He shot about 4 1/2 minutes of nude video of her while she was inside a room that was in an alcove off a main hallway. The video was played for jurors.

In Barrett's videotaped deposition, he said that he alone was to blame. He said he correctly guessed that she would be at the hotel -- it was the closest one to the Vanderbilt football game Andrews was covering -- by calling and pretending to be in a group with Andrews and asking for confirmation of the reservations.

He said he used an in-house employee phone to learn her room number, and made a request to be in the room next to Andrews.

During closing arguments, one of Andrews' lawyers said Barrett tried to shoulder responsibility because he holds a grudge against her over his conviction and didn't want her to win any money.

Barrett said he posted the recordings online after celebrity gossip website TMZ refused to buy them. The only reason he picked Andrews, he said, was because she was popular and he saw that she was trending on Yahoo. 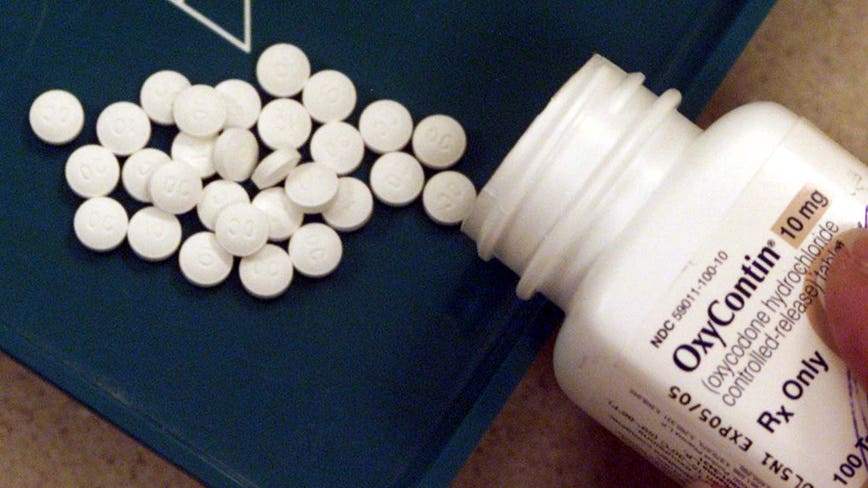