A male juror spoke out for the first time, offering a glimpse into the panel’s decision to award actor Johnny Depp $10.35 million in his defamation case against ex-wife Amber Heard, calling her sobbing on the stand ‘crocodile tears,’ according to a new report.

The juror, one of seven who served on the civil trial in Fairfax, Virginia, gave an exclusive interview to Good Morning America — but did not reveal his identity.

He described Heard’s highly emotional testimony on the stand as unrealistic.

During four days in the witness box, the "Aquaman" actress said Depp had viciously beaten her, breaking her nose on more than two occasions, and had once penetrated her with a liquor bottle – but the panel didn't buy her story.

"The crying, the facial expressions that she had, the staring at the jury. All of us were very uncomfortable," he told Good Morning America. "She would answer one question and she would be crying, and two seconds later she would turn ice-cold…Some of us used the expression ‘crocodile tears.’"

The juror did not shed light on why the panel awarded Heard $2 million in her countersuit against Depp, finding that he had, through his attorney, defamed her by calling her abuse allegations a hoax.

The bombshell court battle kicked off after Depp sued Heard over a 2018 Washington Post op-ed ghostwritten by the American Civil Liberties Union, in which she claimed she was a victim of domestic abuse. 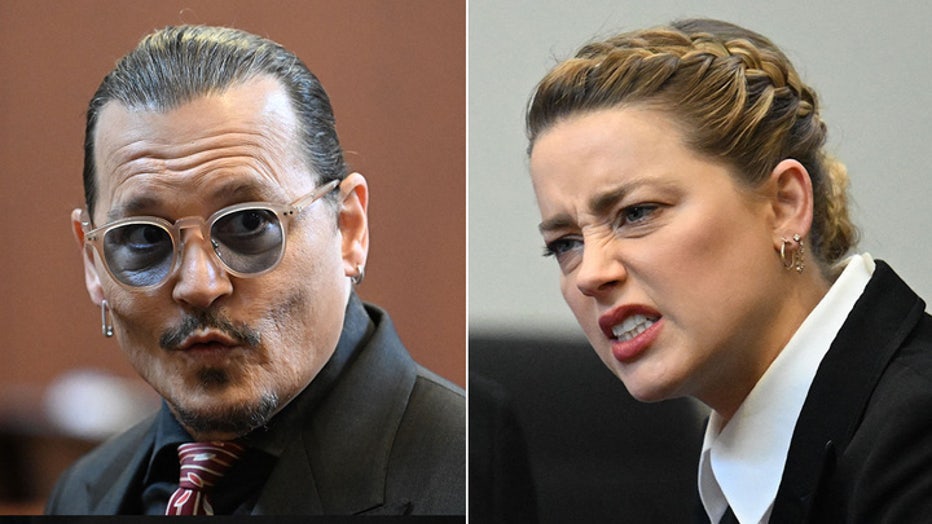 The anonymous juror added that a lot of Heard’s testimony simply "didn’t add up," and the majority of the panel felt "she was more the aggressor" in the relationship.

That didn’t mean Depp wasn’t also at fault. "They were both abusive to each other," he said. "But to rise to the level of what she was claiming, there wasn’t enough or any evidence that really supported what she was saying."'

He called the revelation that Heard hadn’t donated $7 million to charity as claimed a "fiasco for her."

The panel was shown a video clip of Heard telling a Dutch talk show host that she had given away her entire divorce settlement to two favored charities.

It turned out, she donated a little over $1 million of the promised sum — the bulk of which came from her ex-boyfriend, tech billionaire Elon Musk, according to court testimony. 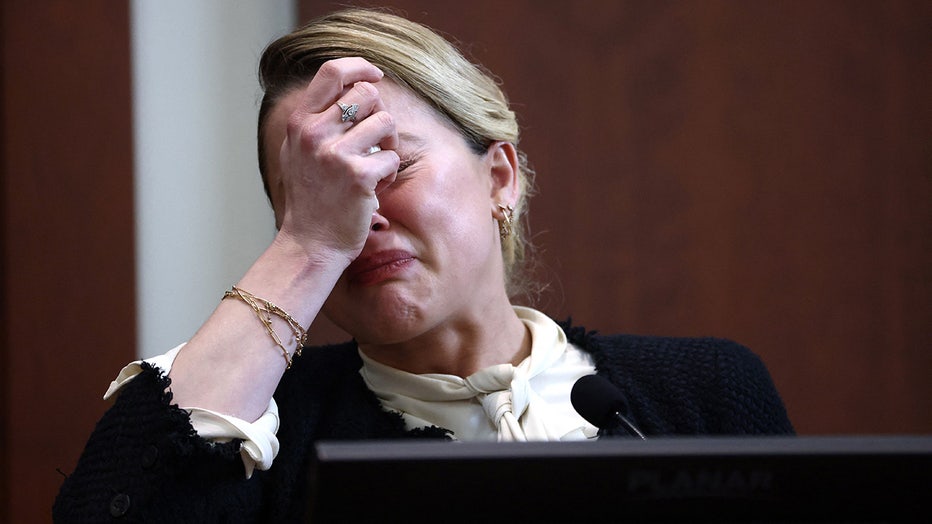 Amber Heard testifies at the Fairfax County Circuit Courthouse in Fairfax, Virginia, on May 5, 2022. (Photo by JIM LO SCALZO/POOL/AFP via Getty Images)

Depp’s lawyer, Camille Vasquez, pressed her on the inconsistency on cross but Heard dug in her heels, refusing to admit she had been untruthful and insisting that the terms "pledge" and "donate" are synonymous.

After the devastating June 1 verdict, Heard told Savannah Guthrie on the "Today" show that she stands by every word of her testimony until her dying day.

Rebecca Rosenberg is a veteran journalist and book author with a focus on crime and criminal justice. Email tips to rebecca.rosenberg@fox.com and @ReRosenberg.