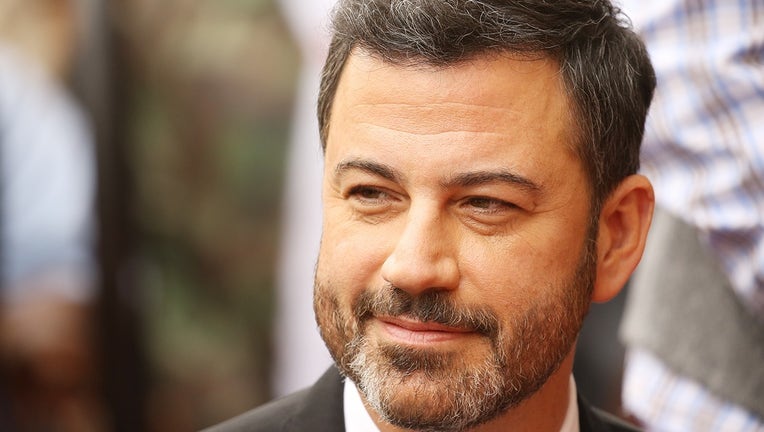 Late-night host Jimmy Kimmel slammed Trump voters on Monday night, claiming that they must have "repeatedly punched in the head" in order to support President Trump.

After ripping Republican lawmakers for not supporting gun control legislation in the wake of the two mass shootings in El Paso and Dayton, Kimmel mocked Trump for cheering on pro-Trump UFC fighter Colby Covington over the weekend.

"Like many Americans who've been repeatedly punched in the head, Colby Covington is a big Donald Trump supporter," Kimmel told the audience, "and there's nothing Donald Trump loves more than people who love Donald Trump."

"It's the Douches of Hazzard," Kimmel quipped.

Get updates on this story from FOXNEWS.com