Teen sentenced to life in prison for murder of ex-girlfriend

An 18-year-old from Alexandria has been sentenced to life in prison for the murder of his ex-girlfriend, Jholie Moussa, in 2018.

ALEXANDRIA, Va. - A Fairfax County teenager who admitted to killing his 16-year-old ex-girlfriend in a "blind rage" will spend at least the next 40 years in prison.

An apology that sounded contrived according to Deputy Commonwealth's Attorney Casey Lingan.

"Look at the details of what he said -- I wanted to spare the trial to you the family. Making himself the hero. Still controlling - there was no remorse," Lingan said.

Before handing down his sentence, Judge Randy Bellows listed some of the evidence against Ebrahim to include the fact that he used his mother's phone to Google how long it takes to choke someone to death.

Judge Bellows said the murder was driven by uncontrollable hatred after Ebrahim blamed Jholie for his being transferred to an alternative school for troubled teens. 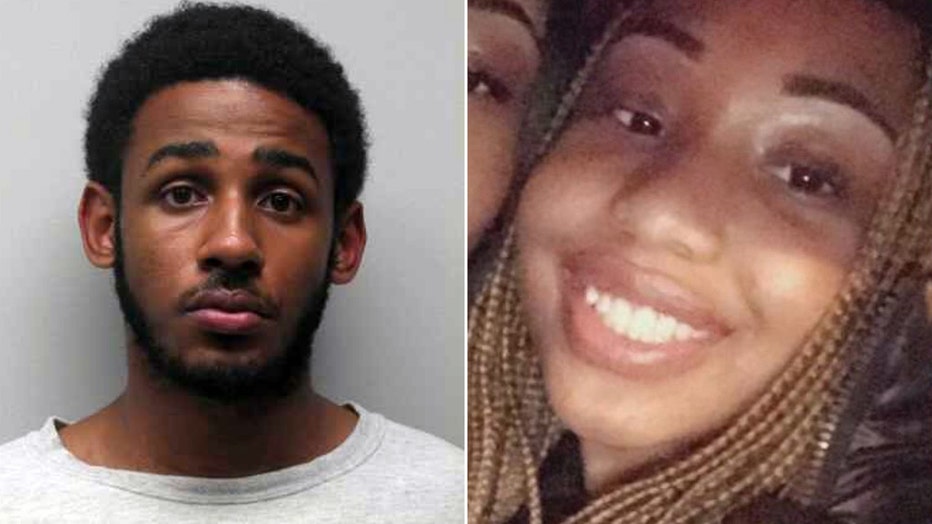 The evidence shows Ebrahim attacked Jholie Moussa three times over a period of several months. The first time he was caught and charged and ordered to stay away from her. The second time he thought he had killed her but the teen survived. Tragically, she never told anyone about it except a friend. No one went to the police.

The third time, Ebrahim admits he strangled Moussa and buried her in a shallow grave in a Mount Vernon park. Returning at least once to throw more leaves over her body.

"In a way I feel like this was a distraction in the grieving process for us," said Jholie's mother Syreeta Seward, "and now we are going to another level of grieving...our lives will never  be the same."

When Judge Bellows handed down his sentence the family, sitting in the front row of the courtroom, applauded.

"It's been hell," said Jholie's twin sister, Zhane, "it's been human torture this whole entire thing how court works, it's human torture and I am just so glad it's over".

Jholie Moussa vanished from her Mount Vernon area home on Jan. 12, 2018 after telling her family she would be right back. The disappearance garnered a tremendous amount of attention at the time-in part - because the teen had previously been attacked by Ebrahim.