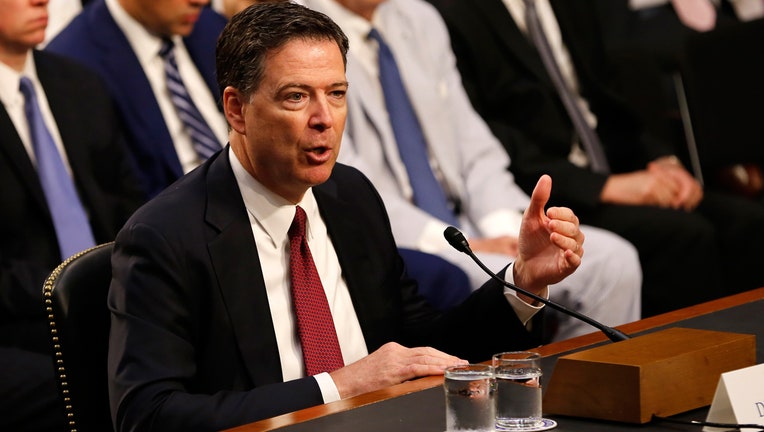 WASHINGTON - (AP) -- James Comey -- the FBI director fired by President Donald Trump -- will give a series of lectures at Howard University.

The historically black college in the nation's capital says Comey will be the keynote speaker at the school's opening convocation Sept. 22 and "lead and conduct five lectures" during the academic year.

The school's president, Wayne A.I. Frederick, says in a statement that he hopes Comey's lectures will "go a long way in sparking rich discussion and advancing meaningful debates across campus."

Comey isn't saying what the lectures will cover. But, in the school's statement, he credits Howard for what he calls a "long-standing history of being a vibrant academic community and the perfect place to have rich dialogue on many of the most pressing issues we face today."

The school said Comey will be donating his entire compensation of $100,000 to a Howard University scholarship fund to support students coming from a foster home environment.