El Shafee Elsheikh, a British national believed to be part of the notorious "Beatles" terror cell, was convicted Thursday for his part in an ISIS hostage-taking plot that led to the deaths of four Americans, three of whom were beheaded.

Elsheikh was found guilty on all eight counts after a jury in U.S. District Court in Alexandria, Virginia, deliberated for four hours. He faces up to a life sentence in prison.

US charges 2 British ISIS members in deaths of American hostages

Three ISIS captors were nicknamed "Beatles" for their accents but were notorious for their cruelty. Prosecutors said Elsheikh and his friends Alexenda Kotey and Mohammed Emwazi, who was known as "Jihadi John," all knew each other in England before joining the Islamic State.

The group tortured and beat prisoners, forcing them to fight each other until they collapsed and even made them sing cruel song parodies. Surviving hostages testified that the captors delighted themselves rewriting "Hotel California" as "Hotel Osama" and making them sing the refrain "You will never leave." 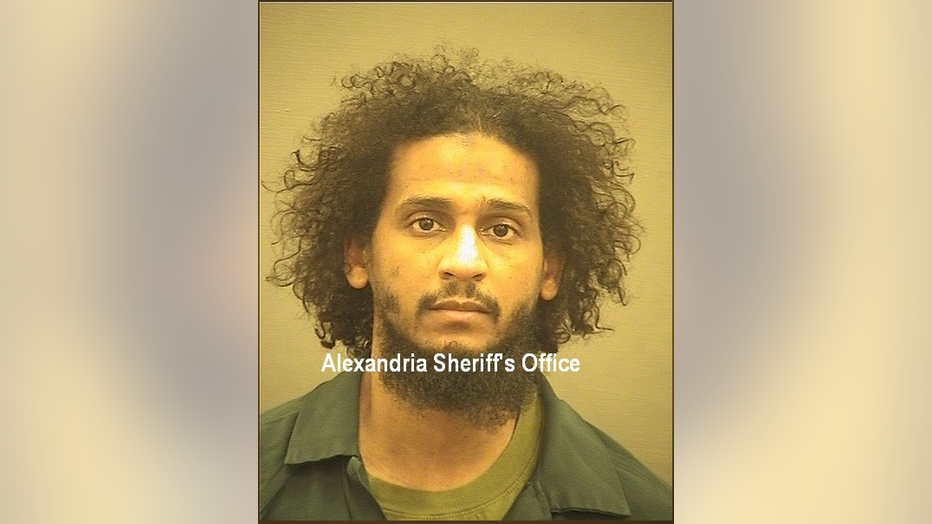 The convictions related to the deaths of four American hostages: Foley, Steven Sotloff, Peter Kassig and Kayla Mueller. All but Mueller were executed in videotaped beheadings circulated online. Mueller was forced into slavery and raped multiple times by Islamic State leader Abu Bakr al-Baghdadi before she was killed.

They were among 26 hostages taken captive between 2012 and 2015, when the Islamic State group controlled large swaths of Iraq and Syria.

The guilty finding came even though none of the surviving hostages could identify Elsheikh as one of their captors. Although the "Beatles" had distinctive accents, they always took great care to hide their faces behind masks and ordered hostages to avoid eye contact or risk a beating.

Elsheikh and Kotey were captured together by the Kurdish-led Syrian defense Forces in 2018 and brought to Virginia in 2020 to fate trial. Emwazi was killed in a drone strike years earlier.

Elsheikh eventually confessed his role in the scheme to interrogators as well as media interviewers, acknowledging that he helped collect email addresses and provided proof of life to the hostages' families as part of ransom negotiations.