A Frederick County man is facing murder charges after an investigation into his wife’s disappearance.

FREDERICK COUNTY, Md. (FOX 5 DC) - A Frederick County man is facing murder charges after an investigation into his wife’s disappearance.

The investigation began several days ago after 34-year-old Kathleen Lehan of Middletown was reported missing.

According to the sheriff’s office, “several inconsistencies” in her husband’s story made them suspicious.

At the same time, dogs, helicopters, and search teams scoured a large area in South Mountain in the area of Reno Monument Road. 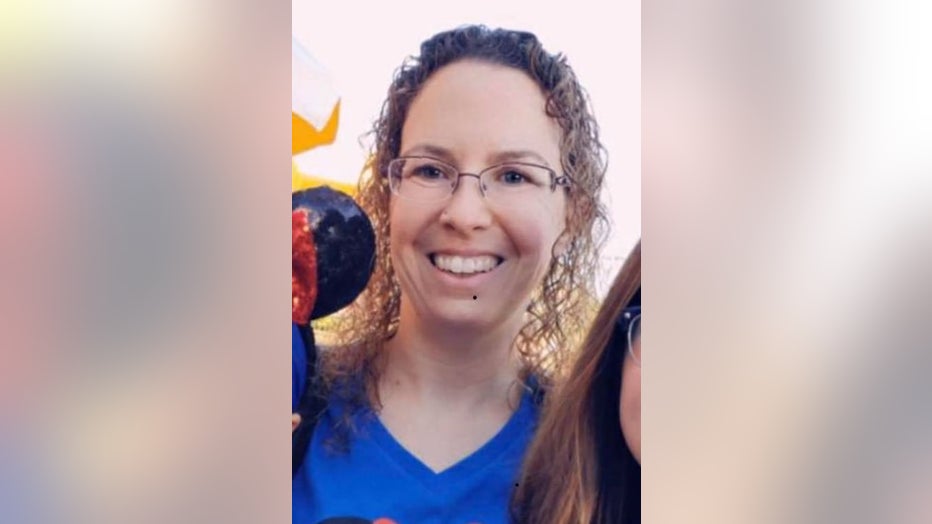 Once law enforcement had been granted a search warrant however, they found evidence that led to the arrest of Thomas Lehan on a first-degree murder charge.

Lehan also provided investigators with information that led them to his lat wife’s body in a creek bed off of Burkittsville Road.