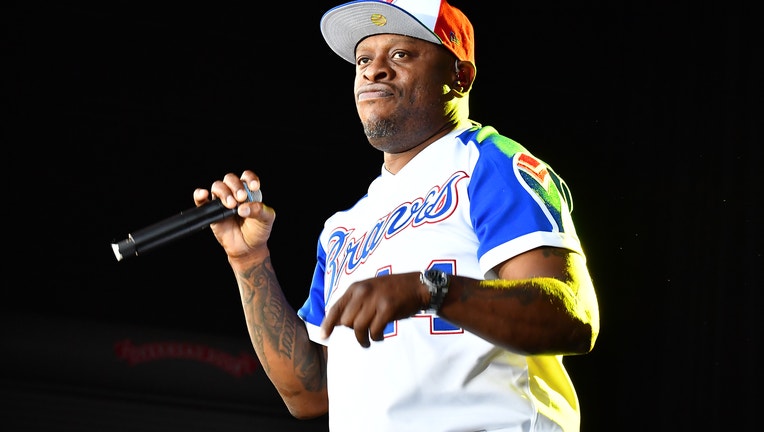 HOUSTON - Houston rapper Scarface of the Geto Boys has tested positive for the 2019 novel coronavirus COVID-19.

Scarface went into detail about his diagnosis during a livestream interview with his fellow Geto Boys group member Willie D.

"This whole three weeks has been an ordeal. It's the craziest sh** I've ever done and seen in my life," Scarface said. "I've been to the point where I just felt like I was going to die."

During the interview, the rapper remembers throwing up to the point where there was nothing coming up but bile, and not being able to breathe.

Scarface, who is asthmatic and has suffered health issues in the past, said he was in and out of the hospital for three weeks. It began during a weekend with an itch in his throat. A few days later, on a Wednesday, he hit a 103-degree fever. Then by that Sunday, he was in the Emergency Room.

"I get in there, I'm freezing to death. They stick needles in my arm and start running me IVs [with] antibiotics through my veins. I couldn't take it. Three or four bags a day."

MORE: Keep up with the greater Houston area COVID-19 cases

He recovers and is out of the hospital on Tuesday, but things take a turn for the worse. That next Friday, Scarface is even sicker and is back in the hospital.

Now, Scarface, whose name is Brad Jordan, has to wait until he's recovered from the virus to see what's going on with his kidneys. He is still not out of the woods just yet.

"Let me save your life, man: Don't play no games with it."

Now he is telling people to stay at home. "I stayed out the way and still got sick."

Scarface is the second Houston rapper to test positive for COVID-19. Just this week, Slim Thug announced he was positive.