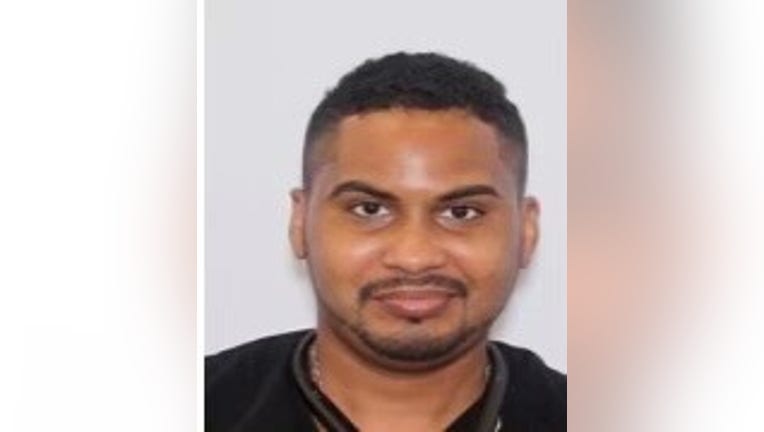 CHILLUM, Md. - A Hyattsville man has been charged with murdering his own sister. 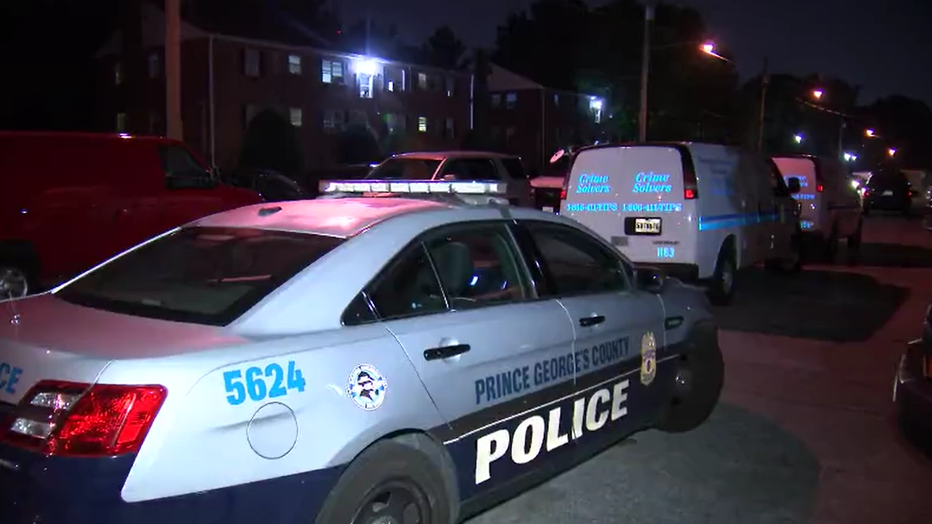 Investigators said they responded to a welfare call just before 5 p.m. in the 2000 block of Oglethorpe Street. When they arrived, they found Belnavis unresponsive inside the apartment.

The preliminary investigation reveals Edwards and Belnavis are siblings, however, it's unclear at the moment why he fatally stabbed her.

Edwards is charged with first and second-degree murder along with assault charges. He is in custody of the Department of Corrections, and is being held without bond.