A ransomware attack caused classes to be canceled at Howard University Tuesday. Officials are still investigating the incident.

WASHINGTON - Officials at Howard University canceled classes Tuesday after they say the school was hit by a ransomware cyberattack.

The incident was discovered on September 3 when the school's information technology department says they detected unusual activity on the University's network.

Officials at Howard University canceled classes Tuesday after they say the school was hit by a ransomware cyberattack.

"To date, there has been no evidence of personal information being accessed or exfiltrated; however, our investigation remains ongoing, and we continue to work toward clarifying the facts surrounding what happened and what information has been accessed," the school said in a statement.

Classes were canceled Tuesday to allow the IT team time to address the issue, officials say. The physical campus will be open to essential employees only.

More information and details about what will remain open can be found on the University's website. 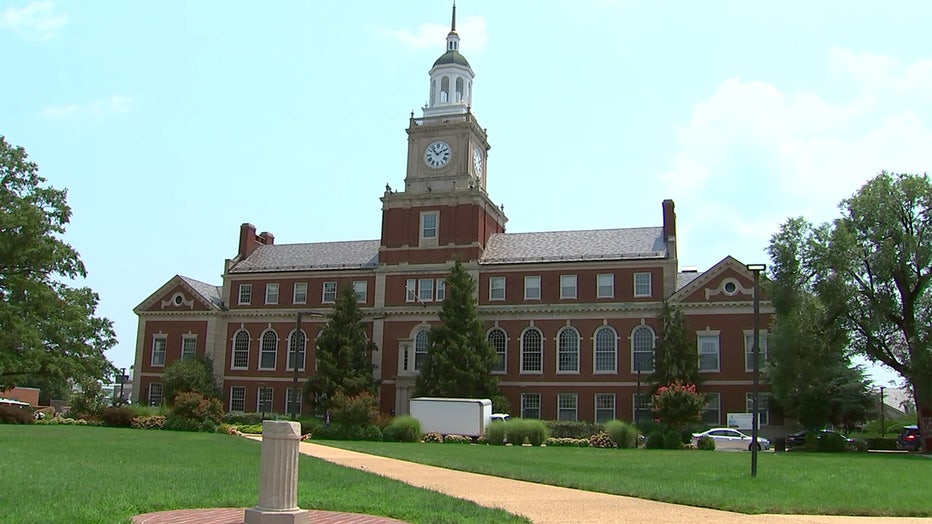