A Montgomery County homeowner shot and killed a man breaking into his Poolesville home on Monday, authorities say.

One man has been found dead after a suspected home invasion in Poolesville Monday.

The incident happened around 9 a.m. at a residence in the 18000 block of River Road in Poolesville. 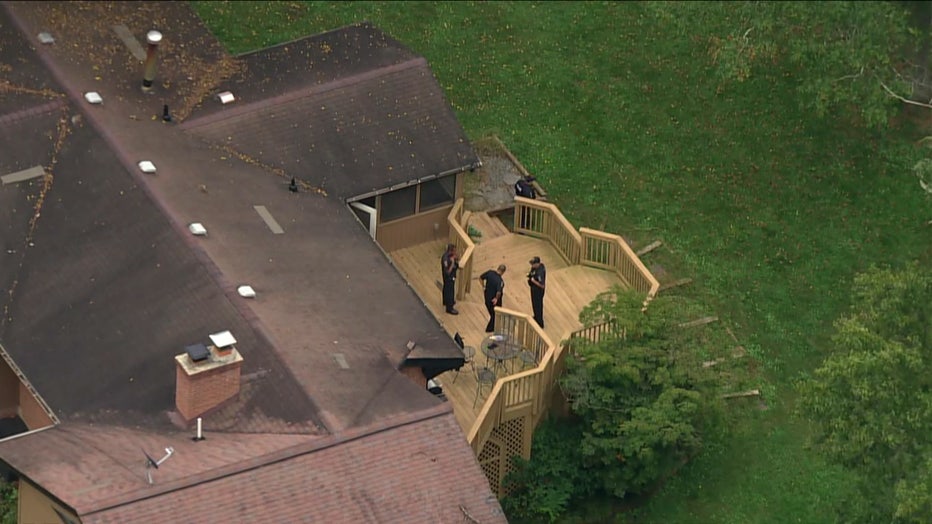 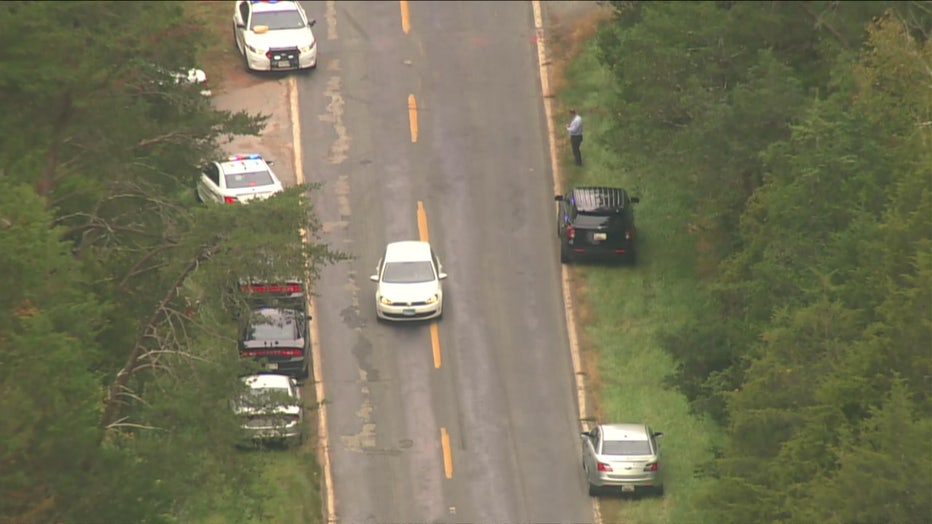 Police spokesperson Shiera Goff says the homeowner called 911 to report a break-in. While on the phone with police, the homeowner fired at the suspect – striking and killing him.

Goff says the victim was not armed. Officials say the homeowner and suspect did not know one another.

Police say they have been aware of this home due to an apparent issue with some kind of gun range on the property.

FOX 5 called ProTec Inspection Services after seeing a van in the driveway. A woman who answered said an employee was involved in the shooting and that they were okay. 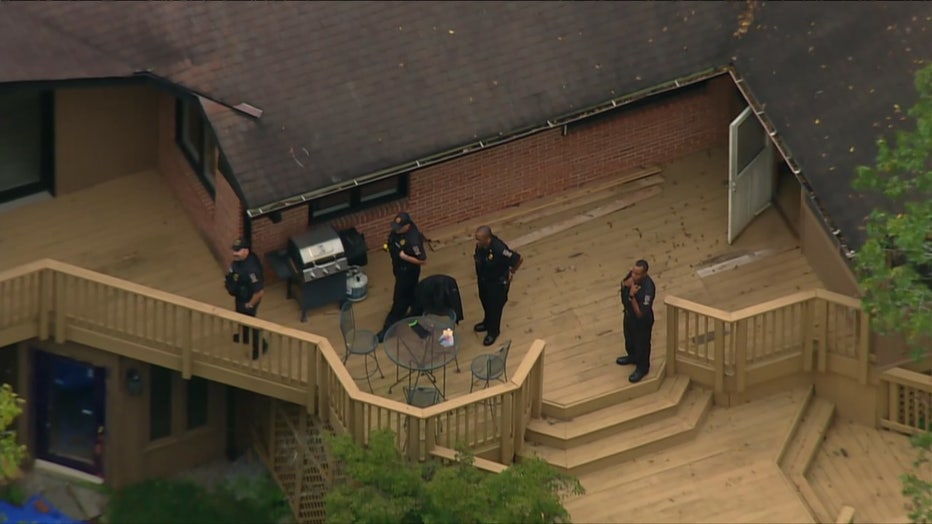 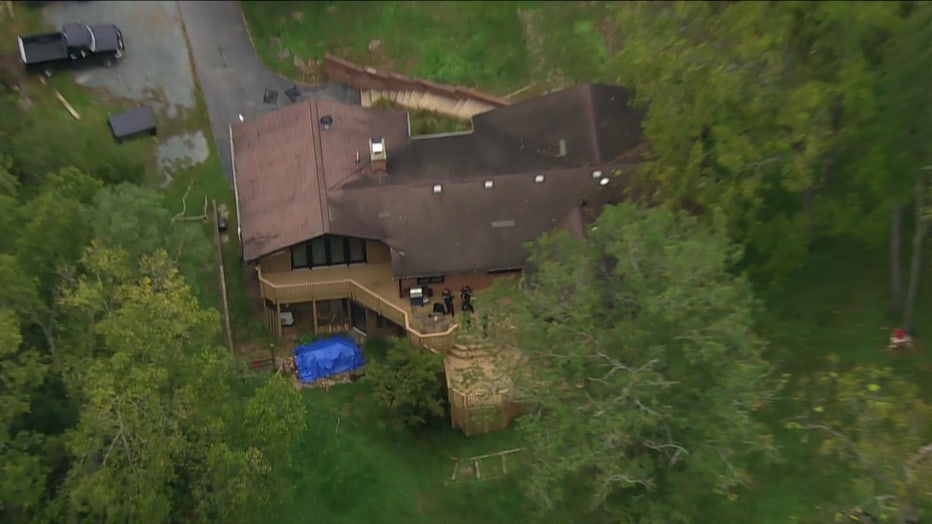 Police have still not identified the man killed. The homeowner has been taken in for questioning.