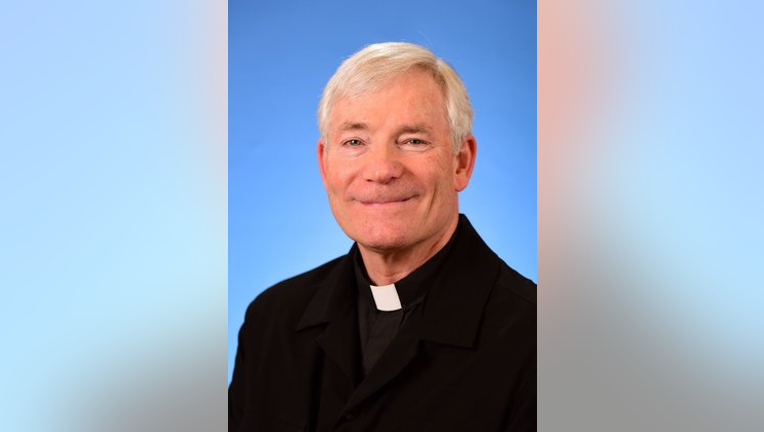 A Holy Cross Catholic Church priest has been suspended over sexual assault allegations, according to the Roman Catholic Archdiocese of Washington.

The incidents are believed to have occurred in another diocese decades ago, prior to Buchmeier's ordination to the priesthood.

"This allegation was reported to the Catholic Diocese of Arlington, which notified the appropriate civil authorities and also notified us, The Roman Catholic Archdiocese of Washington. Upon receiving this allegation, I, as Episcopal Vicar for Clergy and Secretary for Ministerial Leadership, immediately placed Father Buchmeier on administrative leave in compliance with our Child Protection and Safe Environment Policy. Father Buchmeier’s priestly faculties have been suspended, and he is no longer at the rectory, pending a review of the allegations," Lickteig stated in the letter.

Both Holy Cross Church and The Roman Catholic Archdiocese of Washington said they take their responsibility to protect children entrusted to their care seriously.

In a statement to FOX 5, the Archdiocese of Washington said, "We have just learned of this allegation and we have turned the matter over to law enforcement to investigate.

"Our focus is on meeting the needs of our community, and we will be communicating further with the Holy Cross Catholic parish and school this week. When more information about the law enforcement investigation becomes available, we will be able to respond further."

If at any time you become aware of improper conduct by anyone in archdiocesan ministry, the church asks that you contact Courtney Chase, executive director of the Archdiocese’s Office of Child Protection & Safe
Environment at 301-853-5302.