Witnesses are very emotional about what they saw take place in a downtown Bethesda crosswalk Wednesday afternoon. FOX 5's Adrienne DiPiazza spoke to a man who says they helped the victim who was involved in a hit-and-run.

The collision occurred around 3:13 p.m. in the 4700 block of Elm Street near a busy intersection next to several restaurants. 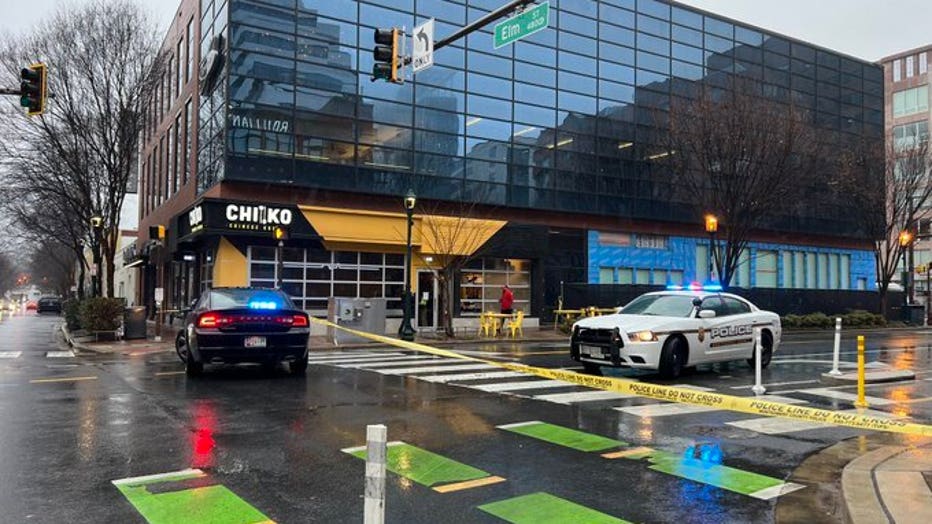 When police arrived, the driver involved in the hit-and-run had already left.

Police said the 85-year-old victim was taken to a local hospital where he underwent surgery. He is expected to live. 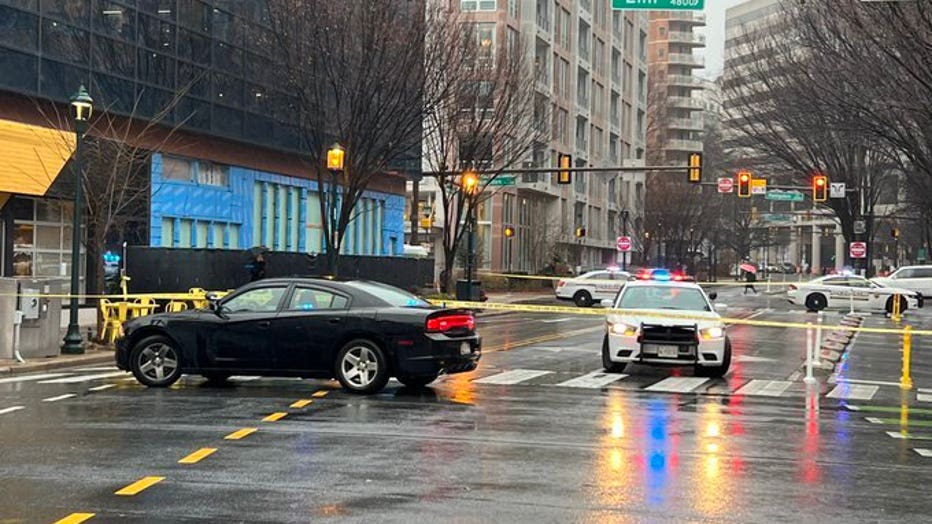 Witnesses are very emotional about what they saw take place. Some told FOX 5 they saw a truck hit a man, stop briefly, and then leave the area.

According to Michael Sharp, one of the witnesses FOX 5 spoke to, the older gentleman was crossing the street in the crosswalk when he was hit by a truck driving on Woodmont Avenue.

"We all looked out the window and the truck dragged the gentleman about 40 feet, and then I ran outside and put pressure on his leg and everybody called 911," Sharp said.

Evening commuters are being asked to seek an alternate route and should expect significant delays in the area.