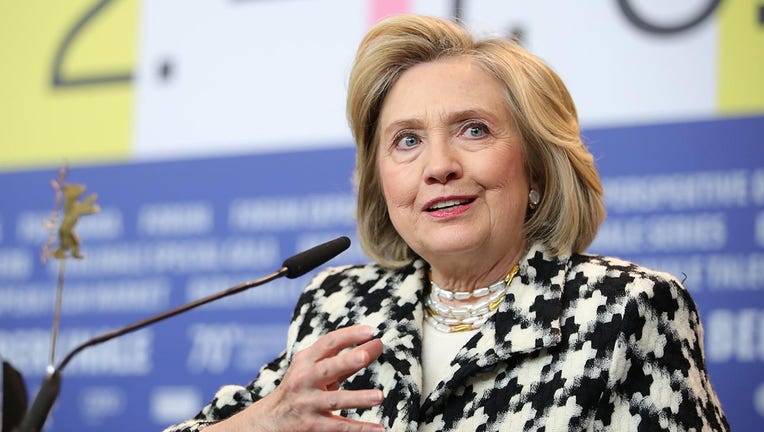 Hillary Clinton is once again calling for the scrapping of the Electoral College to pick presidents.

The 2016 Democratic presidential nominee and former secretary of state, senator and first lady, made her latest plea after casting an electoral vote for President-elect Joe Biden and Vice President-elect Kamala Harris on Monday as electors in all 50 states and the District of Columbia met to formalize Biden’s victory in last month’s election over President Trump.

"I believe we should abolish the Electoral College and select our president by the winner of the popular vote, same as every other office,” Clinton tweeted. “But while it still exists, I was proud to cast my vote in New York for Joe Biden and Kamala Harris.”

Clinton was joined by her husband, former President Bill Clinton, and New York Gov. Andrew Cuomo, as part of the Empire State’s 29 electors to cast a vote for Biden.

After Clinton’s 2016 defeat, there was a chorus of calls among many Democrats to scrap the electoral vote process and let the national popular vote determine presidential election winners.