The George Washington University has announced they will discontinue the use of the Colonials moniker "given the division among the community" about it.

"The board recognizes the significance of changing the university’s moniker, and we made this decision only after a thoughtful and deliberate process that followed the renaming framework and special committee recommendation that considered the varying perspectives of our students, faculty, staff, alumni and athletics community," said Board of Trustees Chair Grace Speights, J.D. ’82. "A moniker must unify our community, draw people together and serve as a source of pride. We look forward to the next steps in an inclusive process to identify a moniker that fulfills this aspiration." 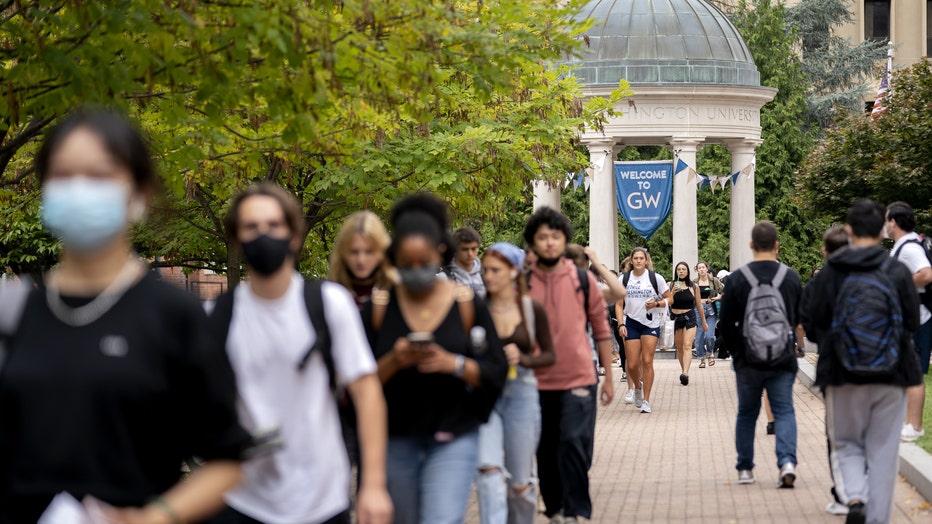 This decision to discontinue the moniker was the culmination of a process that began in November 2019 with the board’s formation of a Task Force on Naming. At that time, the moniker already had been identified as a matter of concern given years of discussion among community members about changing it.

According to history experts, George Washington himself firmly rejected the term "colonial" in the few times he used it. Research also found that the term "Colonials" was not used during the 1607-1776 Colonial Era, and it did not become popular until the Colonial Revival period of the late 19th and 20th centuries. 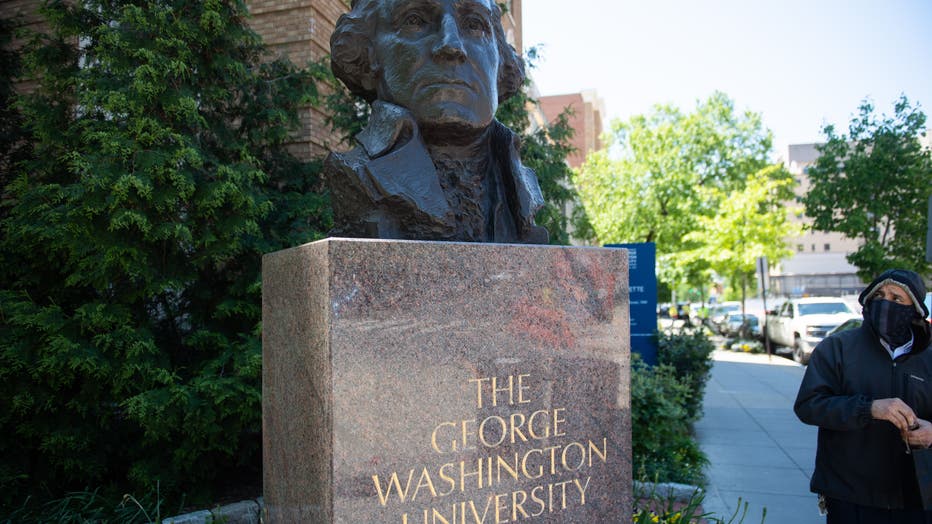 The campus of George Washington University is seen as classes were canceled due to the coronavirus pandemic, in Washington, DC, May 7, 2020. - The cost of a university education in the United States has long been eye-watering, with a year costing ten

The special committee identified a significant difference in connotation for the term Colonials. For supporters, the term refers to those who lived in the American colonies, especially those who fought for independence and democracy.

For opponents, Colonials means colonizers who stole land and resources from indigenous groups, killed or exiled Native peoples and introduced slavery into the colonies.

The university already has determined some of the next steps in choosing a new moniker, including selecting a firm that will partner with GW and its stakeholders in the development of strategies, processes and creative recommendations.

The university also plans to establish a special advisory committee that includes GW leaders, alumni, faculty and students to monitor progress of work and make recommendations.

President Mark S. Wrighton agreed and noted the "principled" approach the university took to come to this decision.

"As we embark on our third century, we must continue to lead with our values, strengths and the diversity of the George Washington University community," Wrighton said. "I was impressed by the principled and collaborative approach of the special committee, and it was clear this process was driven by research and robust engagement with the community. While some may disagree with the outcome, this process has determined that changing the moniker is the right decision for our university."

Colonials will continue to be used until a new moniker is introduced, which is expected by the 2023-24 academic year after a broad university community engagement process. If you would like to submit feedback to be considered in this next phase of the process, share it here.