A grieving father is making a plea for change days after his daughter was brutally killed in what appears to be a random stabbing in Northwest D.C.

WASHINGTON (FOX 5 DC) - A grieving father is making a plea for change days after his daughter was brutally killed in what appears to be a random stabbing in Northwest D.C.

“I don’t imagine that you could go through anything worse than this. I really, I don’t see how you could,” Jeff Magill said Friday before detailing how he hopes to channel his anguish into action.

Investigators say it does not appear as though the two knew each other, adding that Aregahegne would eventually tell them “a dark force was speaking to him from inside his head” before eventually stating “I don’t remember stabbing her” and “I don’t think I stabbed her.”

Couple that with The Washington Post reporting Aregahegne has a history of mental illness – including several troubling incidents where Aregahegne appeared to be a danger to himself or others – and Magill said he wants to do something to get potentially harmful people off the street before it’s too late.

“I just gotta get the word out,” he said. “My daughter was so passionate about life and what she did that its gotta perpetuate into something that’s valuable and makes a difference. She made a difference, and we’re just not gonna let it go.”

Magill said he plans to come to D.C. within the next couple of weeks, and among other things, he hopes to get together with his local representatives and possibly hold a press conference to raise awareness about mental health. He also tweeted at President Trump Friday, explaining what happened to his daughter and asking for help. 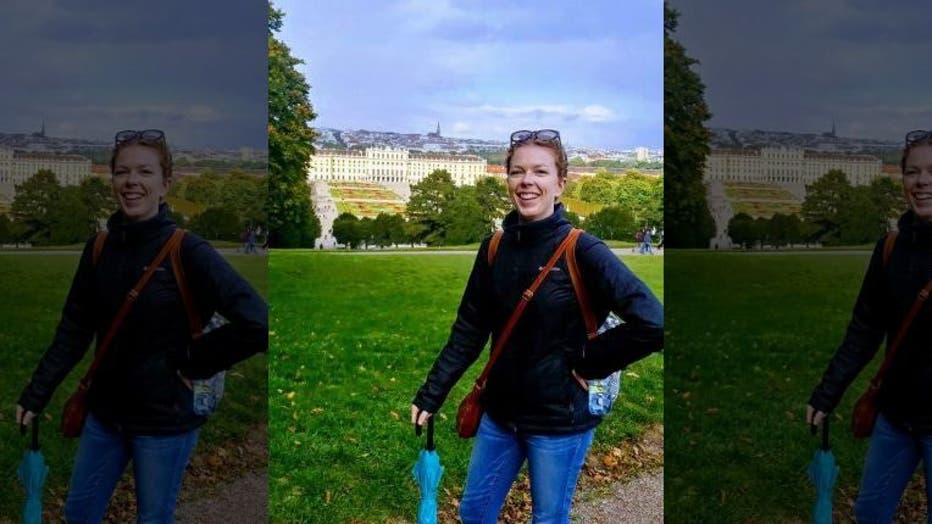