The president of a prominent university in DC is apologizing for what some students say was a racist and inappropriate comment.

WASHINGTON (FOX 5 DC) - The president of the George Washington University is apologizing after being caught on camera making what many are calling a racially insensitive comment.

University President Thomas LeBlanc was crossing 22nd Street NW on Saturday when a young woman walked up and began asking him questions. A university spokesperson says he was not aware that she was filming the encounter.

The person asking the questions has not been identified but the video was posted to the Facebook group ‘Overheard at GW.’

As they talked for roughly five minutes, the young woman asked LeBlanc about divesting in fossil fuel companies.  She asked whether he would shut down a research center that apparently receives funding from donors like Exxon Mobile if a majority of students agreed.

“What if the majority of the students agreed to shoot all the black people here?” LeBlanc said in the video. “Do I say, ‘Ah, well the majority voted?’ No.”

On social media, there are calls for LeBlanc to resign. Some students pointing out that this happened as Black History Month is kicking off.

LeBlanc issued the following written apology on Sunday: “Yesterday, in a conversation with a student, I attempted to emphasize a point and used an insensitive example that I realize could be hurtful to members of our community.  I deeply apologize for using that example. The point I was making—that majority rule should never suppress the human rights of others—was obscured by the example I used.  I regret my choice of words and any harm I unintentionally inflicted on a community I value greatly.” 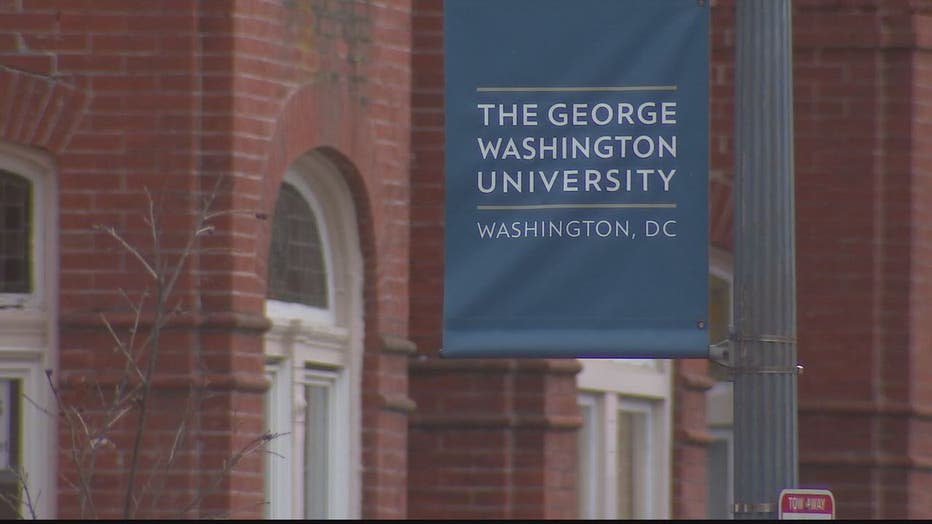