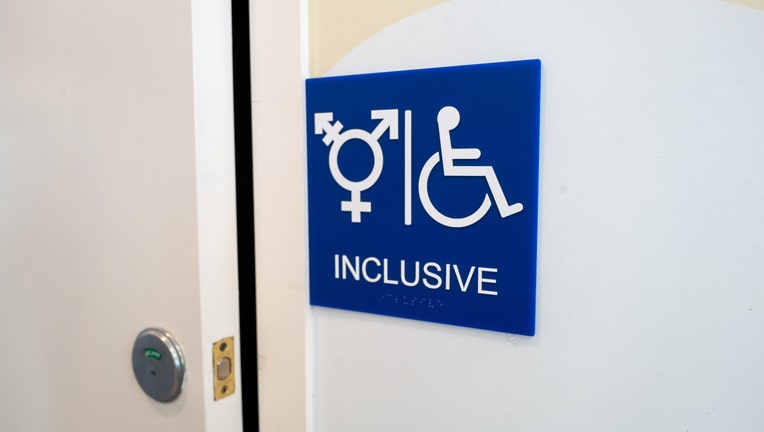 MONTGOMERY COUNTY, Md. (FOX 5 DC) - The Montgomery County Council has unanimously approved a bill that requires at least one, single-user restroom be made available regardless of gender in certain public buildings.

"This bill is supported by many advocacy groups including those representing the disability community and the LGBTQ+ community," said Councilmember Sidney Katz. "It is well reasoned, will not be burdensome to implement and will help everyone feel more comfortable."

READ MORE: Could a recount be possible in the Montgomery County Executive race?

Bill 4-22, Human Rights and Civil Liberties – Public Accommodations – Gender Inclusive Restrooms, aims to increase accessibility for anyone to use a single-user restroom, regardless of gender, gender identity or expression. Existing law allowed an owner of a business or County-owned building to restrict single-occupancy restrooms to a specific gender.

"We want everyone in Montgomery County to feel welcome here," said Council Vice President Glass, Montgomery County’s first LGBTQ+ Councilmember. "Members of our trans, nonbinary and disability communities often feel anxious and ignored by the choices of restrooms in commercial spaces. This legislation will help provide ease and comfort to them and everyone."

Other jurisdictions in Maryland and across the nation have successfully implemented similar legislation, including the City of Salisbury, Baltimore City and Howard County in Maryland; the City of Seattle in Washington; California; Austin City in Texas; and the City of Philadelphia in Pennsylvania.

The Council staff report on the bill can be viewed here.