FOX NEWS - A substantial number of "Game of Thrones" fans are so upset with the direction of the final season that they're petitioning HBO to remake it completely.

[SPOILER ALERT: This article will discuss the penultimate episode of "Game of Thrones."]

Following the massively popular HBO series' penultimate episode, titled "The Bells," opinions are split now that many expectations for the end have seemingly been thrown out the window. Although there's still one more episode left for creators David Benioff and D.B. Weiss to turn things around, some devoted fans are already taking action.

A Change.org petition surfaced urging the network to "remake 'Game of Thrones' Season 8 with competent writers." As of this writing, the petition has gained more than 350,000 signatures from disgruntled viewers.

"David Benioff and D.B. Weiss have proven themselves to be woefully incompetent writers when they have no source material (i.e. the books) to fall back on," the petition's creator wrote. "This series deserves a final season that makes sense. Subvert my expectations and make it happen, HBO!"

Benioff and Weiss began the show as an adaptation of George R.R. Martin's fantasy novels. However, the notoriously slow author's story was outpaced by the TV series in Season 6. Although the show creators received guidance from Martin, they've been largely on their own ever since.

It seems fans took notice. Season 8 alone has been marred by complaints about the darkness of the massive Battle of Winterfell in Episode 3 and countless complaints have been made about the series fast pace since Season 6. However, the final straw appears to be Daenerys Targaryen's big twist in the penultimate episode.

After spending the entirety of the series being built up as the savior of Westeros, the mother of dragons set the city she came to rule ablaze rather than accepting its surrender. Now that she's a murderer of countless innocent people, more than 350,000 viewers don't have faith in the show to adequately address the story in one more episode. 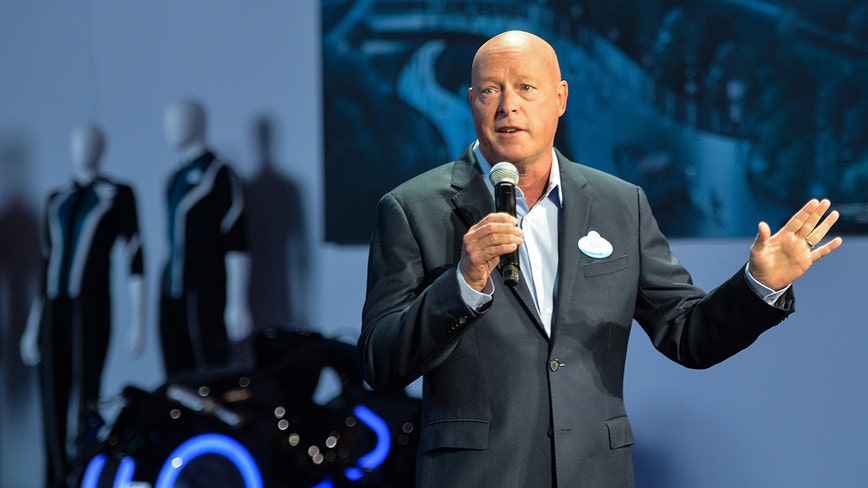 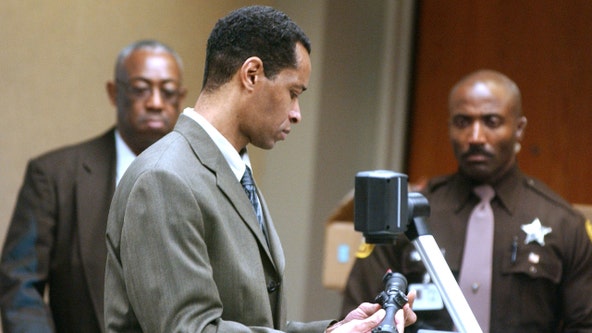