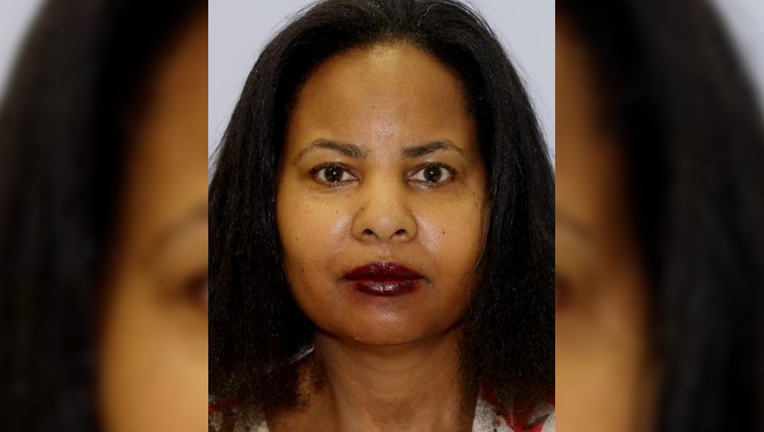 GAITHERSBURG, Md. (FOX 5 DC) - A Gaithersburg woman is behind bars after police say she attempted to drown her daughter and herself early Wednesday.

Gaithersburg Police Officer Mary Liddi was on foot patrol at the RIO Lakefront in the 9800 block of Washingtonian Boulevard at around 2:20 a.m. when she heard what sounded similar to gurgling and splashing in the water, according to police.

When Liddi checked the area, she saw two women struggling to stay afloat in the water.

After requesting police backup, as well as Fire and Rescue personnel, police say Liddi jumped into the water and swam towards the women, where she then pulled them towards an embankment. The women were pulled from the water with the help of another officer at the scene.

Officer steps in when woman tries to drown daughter, herself

A Gaithersburg woman is behind bars after police say she attempted to drown her daughter and herself early Wednesday.

After an investigation, police determined 62-year-old Karen Louisa Isaac had attempted to kill herself and her 25-year-old daughter who suffers from “severe medical issues.” They both do not know how to swim, according to police.

Isaac and her daughter were transported to a local hospital following the incident. Police say Isaac’s daughter is in stable condition at this time.

Isaac was arrested and transported to the Central Processing Unit. She has been charged with attempted first-degree murder, first-degree assault, and reckless endangerment.

If you are in crisis, and need immediate support or intervention, call, or go the website of the National Suicide Prevention Lifeline (1-800-273-8255)