Two Frederick County parents are raising awareness about the flu just weeks after the death of their 5-year-old son.

They said Lochlin DeSantis was a perfectly healthy kindergartner until a flu diagnoses led to sepsis, a life-threatening illness caused by the body’s extreme response to an infection.

“We don’t want anybody else to lose their child. This is a pain that’s indescribable,” mom Brooke DeSantis said.

“This is a pain I’ve never felt before, and I don’t want anybody else to go through this,” dad William DeSantis added.

Brooke and William said Lochlin was their “chaos” – a kid who loved hockey and playing outside and always had a smile on his face, even when he was in trouble. 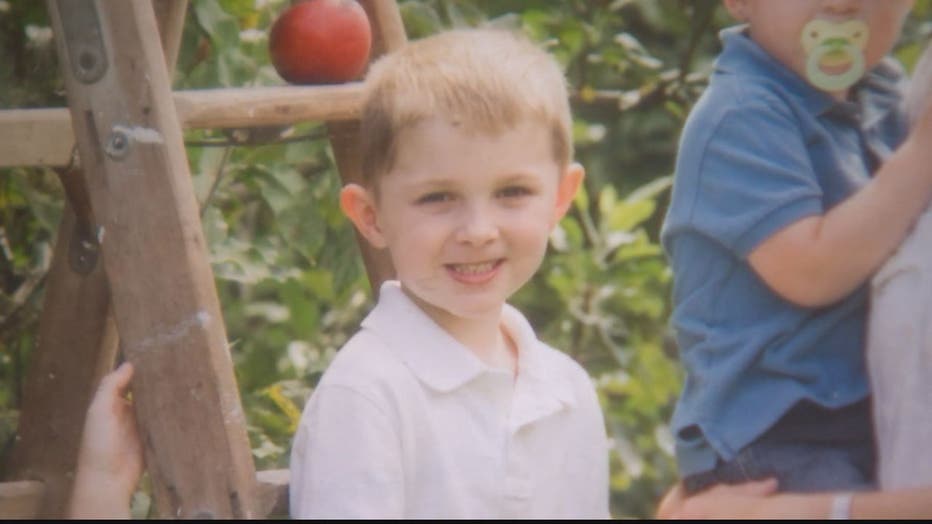 As they first told the Frederick News-Post, Lochlin started feeling just a little ill one Friday night late last month. He had a headache, some leg cramps, and a very low-grade fever. He’d go to an urgent care center later that weekend, where he was diagnosed with influenza type A and given Tamiflu. The next morning, when things didn’t get any better, he went to the hospital, and within hours he was gone.

That’s why William and Brooke mustered up the strength to share their story. They want other parents to know how serious the flu can be, how important it is to get the flu shot, which Lochlin had not gotten, and they want to do their best to make sure something this tragic doesn’t happen to another family.

“It’s like having a child and all that happiness that you have just being ripped away from you in a matter of seconds,” an emotional Brooke described. “Nobody should ever feel this. No one.”

A fundraiser has been set up, called Love for Lochlin. The DeSantis family said all of the money raised will go to a foundation they’re starting to raise awareness about the flu and also to support other families suffering through the same loss.