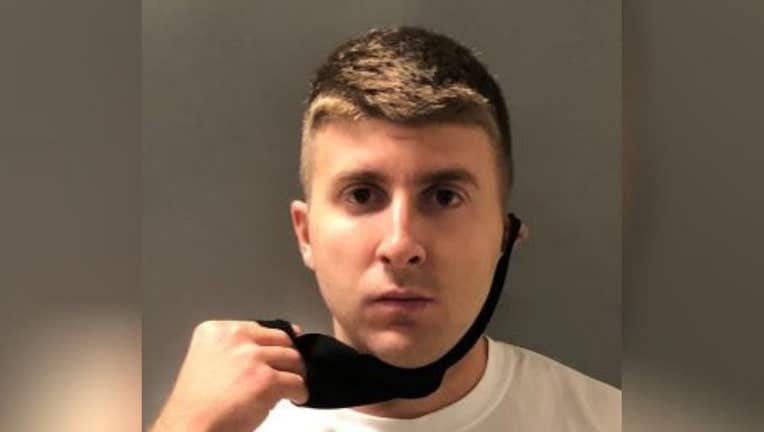 A judge decided in addition to spending a year and a half in prison, Christopher Papadopolous will spend 5 years on supervised probation upon release and be placed on the sex offender registry for life.

Papadopoulos pleaded guilty in March to sexually abusing two players on the team.

Per a plea agreement, Papadopoulos pleaded guilty to one count of sexual abuse of a minor and one count of fourth-degree sex offense.

A second sexual abuse charge and third-degree sex offense charge were dropped as part of the plea agreement.

Police say the sexual abuse started back in the summer of 2017 where the former coach would invite one of the players who was 17 and a senior at the time, into his home in Gaithersburg.

During some of those visits, the victim said that he and the coach would do some stretches where Papadopoulos would be pushing or pulling on his muscles — but then it got to a point where the victim alleges the former coach began fondling him on numerous occasions and even asked him to take off his clothes.

During the same year, a second victim, who was also 17 at the time, had been talking with Papadopoulos on Snapchat, where the coach would ask him to send pictures of him wearing only compression shorts.

Investigators say the coach then convinced the victim to start sending him naked pictures of himself.