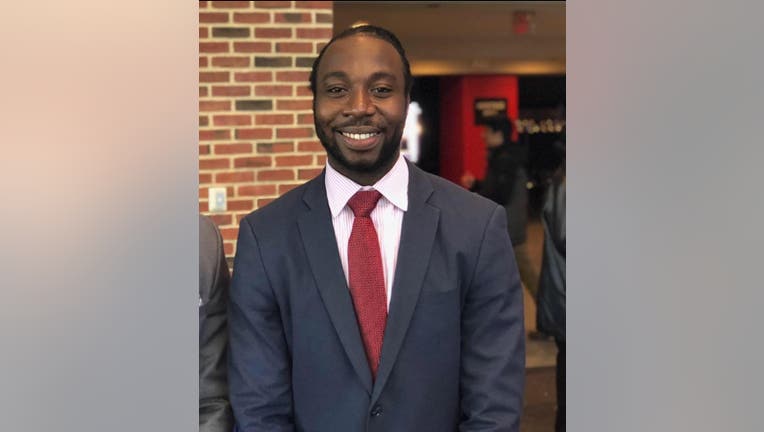 According to charging documents, two men went to Lanham Forest Park to meet up with Elvis Dennah in order to discuss something of importance between two of the men.

While in a parking lot, one of the men told police he pulled out his keys and cell phone to show Dennah he had no weapons and had just come to talk.

Meanwhile, the man told police Dennah allegedly reached into his pocket and pulled out a handgun, which he shot at least three times at the man.

The man told police Dennah then charged at him and struck him in the head with the butt of the gun twice, causing minor injuries.

Dennah and the man reportedly struggled over the gun.

The man told police he was able to take the gun away from Dennah before he and the other man drove to a local hospital where they were met by police.

Dennah served as the African and Multicultural Liaison in the Office of the County Executive. He has since been terminated following this incident.

The Office of the County Executive shared the following statement with FOX 5 on Friday:

“We learned this afternoon that one of our employees was charged with violent offenses related to an incident that occurred yesterday. While we are shocked and saddened to learn about this alleged incident, that could have easily resulted in the loss of life, we remain confident that it will be fairly and justly resolved in the criminal justice system. As a result of this incident, his employment has been terminated effective today."