ROCKVILLE, Md. (FOX 5 DC) - FOX 5 learned Monday that a part-time contract employee for the Montgomery County State’s Attorney’s Office resigned after the office discovered the employee was one of a Rockville massage parlor's customers who had been interviewed by police during a sex trafficking bust.

Now, the sex trafficking case of Rose’s Spa is being taken over by Frederick County State’s Attorney.

A spokesman told FOX 5 that the contractor's involvement as a witness created a conflict of interest requiring them to ask Frederick County to take on the case. 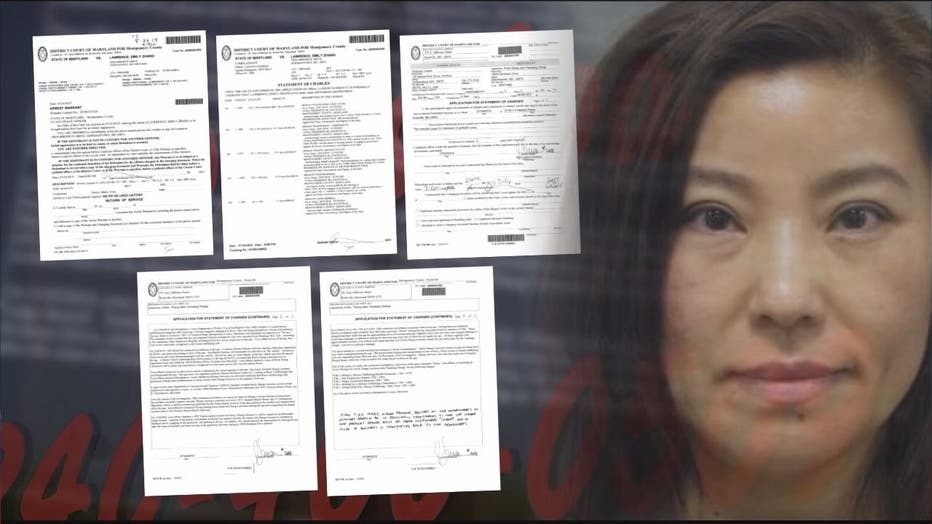 Using a search warrant GPS tracker on her car, documents show Lawrence is accused of driving six women between the spa and a Germantown home she allegedly used as a “dormitory” for sex workers. The women are thought to be Chinese immigrants from Flushing, New York, and are considered to be victims of sex trafficking.

Three weeks after Rose’s Spa was shut down, FOX 5 still found men knocking on the door to see if the business was open.

If convicted, Lawrence faces up to 41 years in prison. FOX 5 reached out to Lawrence's lawyer David Martella for comment but has not heard back yet.