Man accused of sexually assaulting teen girl from his church

A former youth leader is under arrest after police say he sexually assaulted a teen girl from his Fairfax County church.

FAIRFAX COUNTY, Va. - A former youth leader is under arrest after police say he sexually assaulted a teen girl from his Fairfax County church.

According to investigators, starting in 2020, Weaver coerced the victim to meet him in a secluded area in Annandale and sexually assaulted her on multiple occasions.

Police began investigating last month and Weaver was arrested Wednesday on five counts of indecent liberties with a minor by a custodian and 20 counts of possession of child pornography.

His Facebook page indicates he’s retired military and through the years, he’s posted a number of pictures with youth from the church. 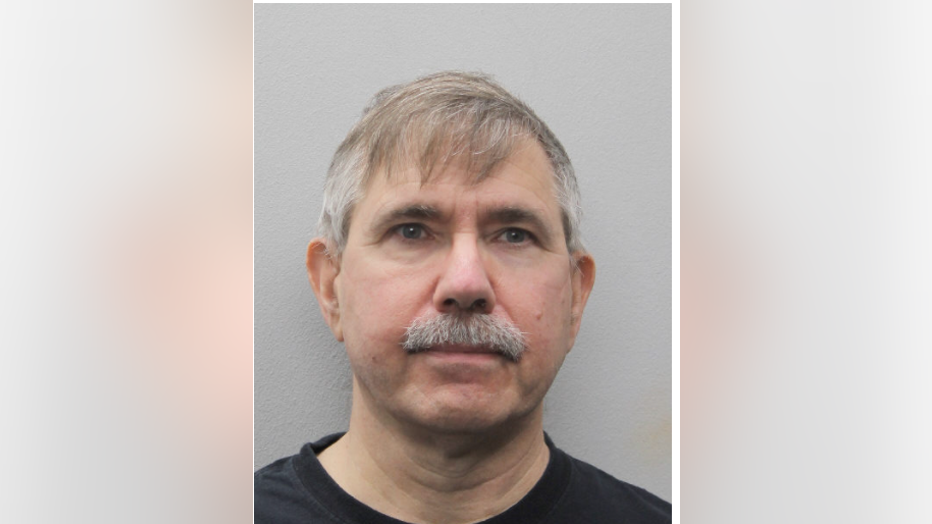 Police said Weaver may have worked with youth at other churches over the years, and they’re concerned there could be additional victims because of his access to kids.

"This is a 61-year-old male that has had access to children for a long time. So what we’re asking is for the public to look at his the picture and see his name," Spital said. "If you’ve had any unlawful contact, if you’ve had any contact with him at all and you believe his behavior was suspicious around you, around your children, that’s where we want you to call out detectives."

Lt. Spital said the church has been "fantastic" and forthcoming in the investigation. He said the church banned Weaver from attending and contacted police after learning of the expensive gifts he allegedly bought the victim.

Detectives have not yet identified the previous locations of Weaver's employment. They are asking anyone with information about this case, and anyone who believes Weaver had inappropriate contact with them or their child to call the Major Crimes Bureau at 703-246-7800, option 3. Tips can also be submitted anonymously through Crime Solvers by phone – 1-866-411-TIPS.